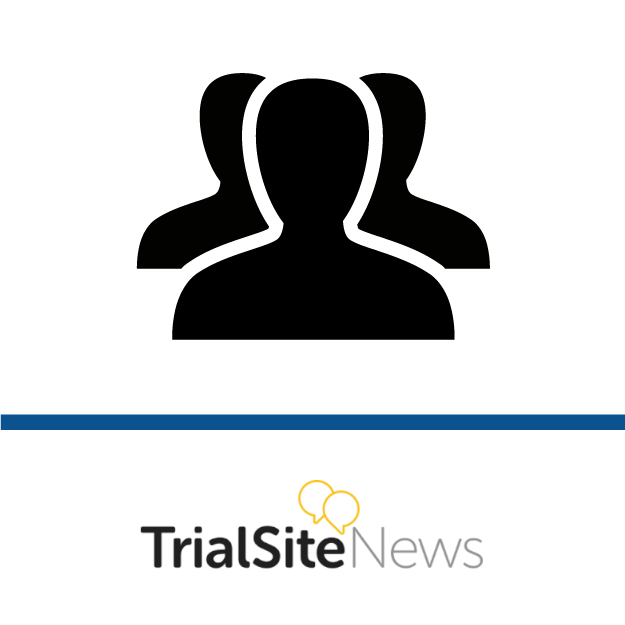 DETAILS
Inadequate support: VAERS records adverse events occurring after vaccination. Because there is already a preexisting background or baseline rate of illnesses and deaths occurring even among unvaccinated people, VAERS reports alone don’t demonstrate causal relationships between a vaccine and adverse events, as these events can simply be incidental illnesses and deaths unrelated to vaccination.
KEY TAKE AWAY

Reports in the U.S. Vaccine Adverse Events Reporting System aren’t in themselves evidence that the vaccine was the cause of the adverse event. To date, more than 187 million people in the U.S. received at least one dose of a COVID-19 vaccine and more than 162 million are fully vaccinated. Comparing the number of deaths among vaccinated people to that of the background rate of death shows that vaccinated people aren’t more likely to die compared to unvaccinated people. The benefits of the COVID-19 vaccines authorized for use outweigh their risks.

FULL CLAIM: Post-vaccination deaths reported to VAERS are caused by the vaccine

On 21 July 2021, multiple social media posts drew attention to the website of the U.S. Centers for Disease Control and Prevention (CDC) reported a doubling of death reports made to the Vaccine Adverse Events Reporting System. The specific statement quoted by these posts is “More than 338 million doses of COVID-19 vaccines were administered in the United States from December 14, 2020, through July 19, 2021. During this time, VAERS received 12,313 reports of death (0.0036%) among people who received a COVID-19 vaccine”. Among the earliest posts was this tweet by Alex Berenson, who previously propagated health misinformation.

Some posts, like those by talk show host Steve Deace and former U.S. Representative Ron Paul, used language implying that VAERS reports are evidence that COVID-19 vaccines caused the deaths, for instance, by using the phrases “deaths from Covid vaccines” and “Covid vaccine deaths”. Both posts received more than 15,000 interactions on Facebook, including likes, views, and comments.

An article on TrialSiteNews used similar language, claiming that these VAERS reports showed “deaths associated with COVID-19 vaccines” and “an unprecedented number of fatalities when compared to any other vaccination initiative over the past few decades given it’s only been available for just over half a year”.

Political activist and radio talk show host Charlie Kirk also repeated this claim on his show, adding he was “just asking questions”. “Just asking questions” is a rhetorical technique which allows a person to ask leading questions and posit baseless or disproven hypotheses without having to provide evidence. He went even further to assert that “1.2 million people died after getting the vaccine” with no evidence. And on top of this, he falsely claimed that vaccine companies cannot be sued, a claim previously covered by Health Feedback.

The social media posts and TrialSiteNews article propagate the common but misleading notion that VAERS reports alone provide evidence of safety problems, despite the fact that the CDC website itself states:

“FDA requires healthcare providers to report any death after COVID-19 vaccination to VAERS, even if it’s unclear whether the vaccine was the cause. Reports of adverse events to VAERS following vaccination, including deaths, do not necessarily mean that a vaccine caused a health problem.”

And VAERS itself warns against using its data in this manner:

“While very important in monitoring vaccine safety, VAERS reports alone cannot be used to determine if a vaccine caused or contributed to an adverse event or illness. The reports may contain information that is incomplete, inaccurate, coincidental, or unverifiable. In large part, reports to VAERS are voluntary, which means they are subject to biases. This creates specific limitations on how the data can be used scientifically. Data from VAERS reports should always be interpreted with these limitations in mind.“

In brief, the problem with this claim is that it fails to account for the background rate of an adverse event like death. This is important because firstly, people have been dying even before the COVID-19 vaccines were available. Secondly, even unvaccinated people die. Indeed, on average, almost 8,000 people die in the U.S. everyday from various causes, based on Statista. To date, more than 187 million people in the U.S. received at least one dose of a COVID-19 vaccine and more than 162 million are fully vaccinated.

What Deace, Paul, Kirk, and TrialSiteNews failed to show is that deaths in vaccinated people are more likely to die compared to unvaccinated people, or that deaths among vaccinated people exceed that baseline or background rate of death. This is a critical first step in inferring a causal relationship between the vaccine and an adverse event like death. In any event, reviews of post-vaccination death reports by scientists didn’t show an increase in the mortality rate of vaccinated people, as explained in an earlier Health Feedback review. Against the backdrop of the hundreds of millions who have been vaccinated in the U.S., the death reports on VAERS don’t point to a significant safety concern.

Furthermore, TrialSiteNews’ comparison of reports related to COVID-19 vaccines and other vaccines is misleading. As explained in an earlier Health Feedback review, this is due to COVID-19 vaccines being under emergency use authorization, unlike approved vaccines. This difference in status means that healthcare providers are legally obliged to report any deaths occurring among people who received the COVID-19 vaccine, even if there is no indication that the vaccine is involved in the death.

The CDC did state that it received “12,313 reports of death” on 21 July 2021, the day that Deace, Paul, and others published their posts. However, at the time of this review’s writing, the CDC website stated that “During this time, VAERS received 6,207 reports of death (0.0018%) among people who received a COVID-19 vaccine”. It’s unclear what prompted the abrupt change in numbers within a few days. Health Feedback reached out to the CDC for clarification and will update this review if we hear back.

This Insight article explains methods for inferring causality between adverse events and vaccines.