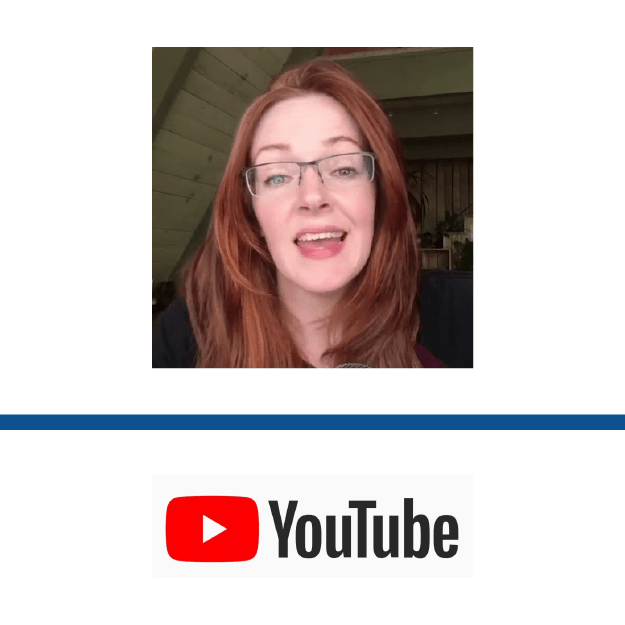 CLAIM
The coronavirus outbreak is not actually caused by a virus, but by 5G technology
VERDICT more about the rating framework

DETAILS
Incorrect: The cause of the current outbreak of respiratory illnesses has been definitively identified as a novel coronavirus.
Inaccurate: 5G technology uses radio waves, which are non-ionizing and cannot cause radiation sickness.
KEY TAKE AWAY

There is no causal link between COVID-19 and 5G technology. The cause of the disease has been definitively identified in scientific studies as a novel coronavirus. 5G technology uses low-energy radio waves, which do not damage DNA or cells unlike ionizing radiation.

FULL CLAIM: The coronavirus outbreak is not actually caused by a virus, but by 5G technology

Claims that the COVID-19 disease is not caused by a virus but by 5G technology have been circulating on social media platforms. Facebook posts containing this claim have gone viral, receiving more than 300,000 shares in less than a week. An example can be found here.

The claim originates from a YouTube video by an individual named Dana Ashlie, which was published on 22 February 2020. Ashlie asserted that the coronavirus outbreak was actually the result of the 5G technology rollout in Wuhan, China, where the outbreak began. Ashlie claimed that 5G tech caused an illness with symptoms of radiation poisoning.

These claims are false. Firstly, the causative agent of COVID-19 has already been definitively identified as a novel coronavirus[1,2], named SARS-CoV-2#.

Secondly, 5G technology uses radio waves. Radio waves are part of the electromagnetic spectrum, which comprises different types of electromagnetic radiation (EMR), such as microwaves and X-rays. The amount of energy carried by each type of EMR is different and significantly changes its properties, such as its danger to human health.

On one end of the spectrum are high-energy forms of EMR such as gamma rays and X-rays. Their high energy is capable of knocking electrons off atoms, which generates ions and has earned these forms the name ionizing radiation. Ionizing radiation can alter the chemical properties of molecules such as DNA. Such alterations result in DNA damage, which causes radiation sickness.

On the other end of the spectrum are low-energy forms of EMR such as the radio waves generated by mobile phones and Bluetooth devices. These forms are called non-ionizing radiation, since they do not have enough energy to remove electrons from atoms. This means that radio waves cannot damage DNA and therefore cannot cause radiation sickness.

#: The virus responsible for COVID-19 has been named SARS-CoV-2. The World Health Organization explains that: “This name was chosen because the virus is genetically related to the coronavirus responsible for the SARS outbreak of 2003. While related, the two viruses are different.”

Health Feedback has produced a number of other claim reviews on COVID-19. You can view them here.

We also discussed the health effects of radio waves from mobile devices in this Insight article.