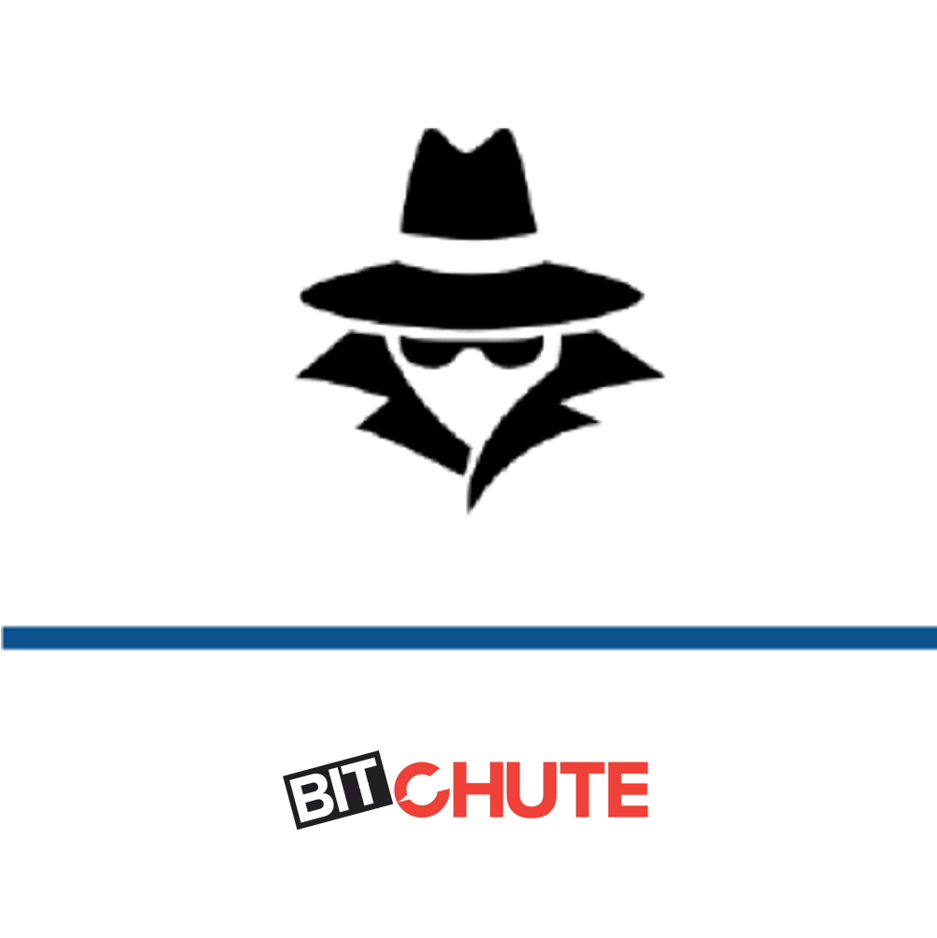 DETAILS
Cherry-picking: The claim that the fatality rates of COVID-19 and the flu are similar is based on one scientific paper, which was criticized for its methodology. It ignores numerous other research papers that report different fatality rate estimates for COVID-19.
Factually Inaccurate: The dialogue between the two journalists at the White House in the recording took place during the Trump administration, not the Biden administration.
Misleading: The claim ignores important context regarding the dialogue between the two journalists. Both journalists later clarified that their comments on COVID-19 being a hoax were part of a joke and that they were not in earnest
KEY TAKE AWAY

The infection fatality rate (IFR) measures how many infected people die from a disease. The majority of scientific papers report an IFR of 0.68% for COVID-19, meaning that 68 people out of 10,000 people who are infected will die. The fatality rate from COVID-19 is noticeably higher than that of the flu, which has an IFR of 0.1% in the U.S.

The coronavirus caused more than 100 million COVID-19 cases and more than 2 million deaths worldwide as of January 2021. However, the impact of the disease has been the subject of disinformation throughout the pandemic. Many claimed that COVID-19 wasn’t worse than the flu, and that it was a benign disease that is easily overcome.

A video uploaded to the video hosting website Bitchute in January 2021 claimed that the Biden White House press corps admitted that COVID-19 was a hoax because the proportion of COVID-19 patients that died from the disease was similar to the proportion of people who die of the seasonal flu. This video received more than 80,000 interactions on Facebook according to the social media analytics tool Crowdtangle.

The claim is based on a recording of a conversation between two journalists prior to a press conference at the White House, in which they discussed a research paper that estimated the number of people infected with COVID-19 in Los Angeles County. The claim misconstrues this dialogue by ignoring important context and wrongly attributes it to the Biden administration’s press corps. Furthermore, the comparisons of fatality rate between COVID-19 and the flu made in the video and by the journalists are based on one cherry-picked study whose methodology spawned criticism from the scientific community.

In the video, the journalists from the White House recording claim that the COVID-19 IFR in LA county is between 0.1% and 0.3% and allege that this would be on par with the IFR of the flu.

However, such allegation overlooks the fact the estimation of IFRs of an ongoing pandemic is difficult. Estimating the total number of infections, both detected and undetected, is challenging as the latter group is, by definition, unknown. Depending on the methods used to estimate the total number of infections; different research teams might end up with slightly different IFRs. This is why it is important to take into consideration the whole range of IFR reported in the scientific literature when comparing diseases.

O’Driscoll and colleagues found a COVID-19 IFR of 0.5% for the USA[1]. In a large review of the available literature, Meyerowitz-Katz and Merone reported an IFR of 0.68% with the lowest IFR being 0.17% and the highest 1.7%[2]. The medical news outlet STAT also mentioned a similar IFR of 0.68% in Arizona. Therefore, it appears that a COVID-19 IFR of 0.1% would sit at the lower end of the range of IFR reported in the literature.

As far as the flu is concerned, the estimation of infections and deaths due to seasonal flu for the past years provides a way to determine the IFR. The Centers for Disease Control and Prevention (CDC) estimates that 35.5 million people got the flu during the 2018-2019 flu season and 34,200 died from it, which yields an IFR of 0.1%. According to those CDC estimates, the flu IFR ranged from 0.1% to 0.17% from 2014 to 2019.

Therefore, the majority of studies find a COVID-19 IFR that is higher than that of the seasonal flu IFR. The claim that COVID-19 and the seasonal flu have similar IFR is thus an optimistic exaggeration based on cherry-picked data.

Furthermore, several members of the scientific community raised concerns about the methodology of the L.A. County study and the accuracy of its estimate of the total number of infections.

A new #COVID19 serology report from @USC and @CountyofLA seems like a replay of the Santa Clara problems with the antibody assay and bad math (->28-55 X confirmed cases!) https://t.co/7vnOwkkF45https://t.co/kEQBxF0N8I pic.twitter.com/31V8GT9NGm

Among the limitations of the study that critics pointed out were the small sample size and the fact that the researchers used a COVID-19 detection test that was not endorsed by the U.S. Food and Drug Administration and that may generate enough false-positive results to bias or invalidate the results. For instance, the fatality rate reported in the study would mean that almost all inhabitants of New York City had to have been infected in order to explain the number of deaths in this city.

Therefore, the results from the L.A. County study are insufficient to claim that COVID-19 and the flu have similar lethalities.

From the alleged similarity between the COVID-19 and flu IFRs, the video further suggests that the measures of physical distancing and lockdowns were not justified. Such a claim fails to take into account the fact that the IFRs are but one aspect of an ongoing pandemic. If a disease is very contagious, even a low IFR will not prevent a significant death toll: the limited number of deaths per infection will be compensated by the important number of infections, as Health Feedback explained. As of Feb 2021 there were more than 400,000 excess deaths in the U.S. compared to the previous years since the beginning of the pandemic.

The video’s headline claims that it is the Biden administration’s press corps that questioned whether COVID-19 poses a public health threat. However, the text in the footage from the press briefing clearly reads “Trump coronavirus press briefing”. This video actually dates back back to April 2020, when former U.S. president Donald J. Trump was in office, whereas Joe Biden was only sworn in on 20 January 2021. Therefore, the Biden administration has nothing to do with the content of that recording.

The recorded journalists don’t actually believe that COVID-19 is a hoax; comments were part of a joke

The claim that the recorded journalists admit that COVID-19 is a hoax is a misrepresentation of the dialogue. Both journalists are clearly identified as John Roberts from Fox News and Doug Mills from the New York Times. Associated Press reports that both Roberts and Mills stated that their exchange was intended to be humourous and not to be taken in earnest. In fact, the recording clearly shows Roberts saying “I don’t think it was a hoax”.