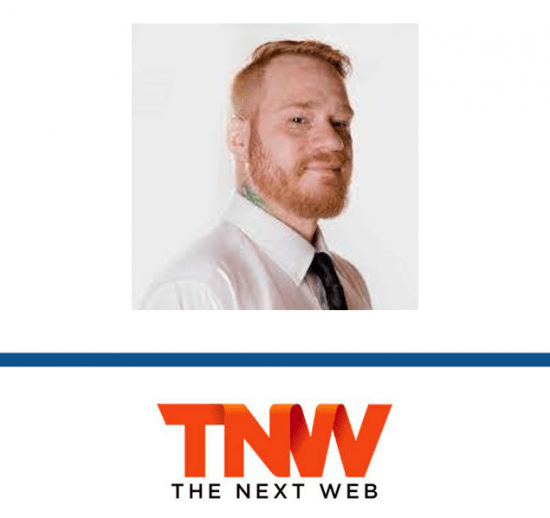 The World Health Organization recognizes some therapeutic uses of cannabinoids. A recent scientific study reported that some cannabis strains might modulate the expression of ACE2, the viral receptor of SARS-CoV-2. However, the study does not present data on clinical outcomes in animals or humans during infection nor does it test if the cannabis extracts affect the infectivity of SARS-CoV-2. It is thus impossible to know whether these specific cannabis strains could prevent or cure COVID-19.

FULL CLAIM: “the team has carefully developed several cannabis strains that have been experimentally shown to make it significantly more difficult for the SARS-CoV2 coronavirus to find a home inside of the tissue cells”..it is “more effective at preventing and treating COVID-19 than hydroxychloroquine“

An article which has received more than hundreds of thousands of interactions on Facebook claimed that cannabis could prevent or cure SARS-CoV-2 infection. The article states that scientific results experimentally indicate that certain cannabis strains make it more difficult for SARS-CoV-2 to bind and infect cells. This statement is inaccurate.

The article is based on a scientific preprint by a research team from Canada released in April 2020. Pre-publications are research manuscripts that are made available to the public before independent scientific experts have reviewed the findings. In this preprint, the researchers developed 800 strains of cannabis plants (Cannabis sativa). After applying extracts from these plants to in vitro models of human airways and intestinal tissues, the team found out that 13 of the 800 lines caused a reduction of expression of the protein ACE2 in the human cells.

ACE2 is a protein present at the surface of certain tissues such as blood vessel endothelium and the lung epithelium and acts as the viral receptor for SARS-CoV-2[1]. When the virus binds to ACE2, it triggers a mechanism that allows the virus to enter the cell and infect it. Consequently, the researchers hypothesized that those cannabis extracts would impair the ability of SARS-CoV-2 to infect cells, by reducing the amount of ACE2 receptors present on the cell surface.

However, the study contains several key limitations. Firstly, all the results were obtained from in vitro experiments, therefore it is not possible to know whether the use of specific cannabis varieties in patients (in vivo) would have the same effect of modulating the level of ACE2 expression.

Secondly, the study does not carry out any in vitro tests of SARS-CoV-2 infection. It is thus impossible to validate their main hypothesis at this stage that the reduced ACE2 level induced by cannabis would reduce the ability of SARS-CoV-2 to infect and propagate, although future research might investigate this hypothesis.

Thirdly, the study did not test the effect of hydroxychloroquine on the level of ACE2 expression in vitro. This means that we cannot make any comparisons between cannabis extract and hydroxychloroquine, making the claim in the article’s title an unsupported one.

In summary, the article drew exaggerated, unsupported conclusions regarding the effectiveness of cannabis on COVID-19 based on a preprint that does not provide the necessary evidence to support the article’s claim. At the moment, scientists do not know whether specific cannabis extracts would reduce the expression of ACE2 in patients or whether this would modulate the infectivity of SARS-CoV-2. Is not known whether those extracts would be more or less efficient against COVID-19 compared to hydroxychloroquine.

PolitiFact fact-checked a similar claim, based on the same research pre-publication. The lead author of the study told PolitiFact that “[the claim] is an overstatement.”

Africa Check also fact-checked a similar claim and found it to be misleading.

Health Feedback also fact-checked a claim that marijuana and ginger could cure COVID-19 and concluded that it was unsupported.