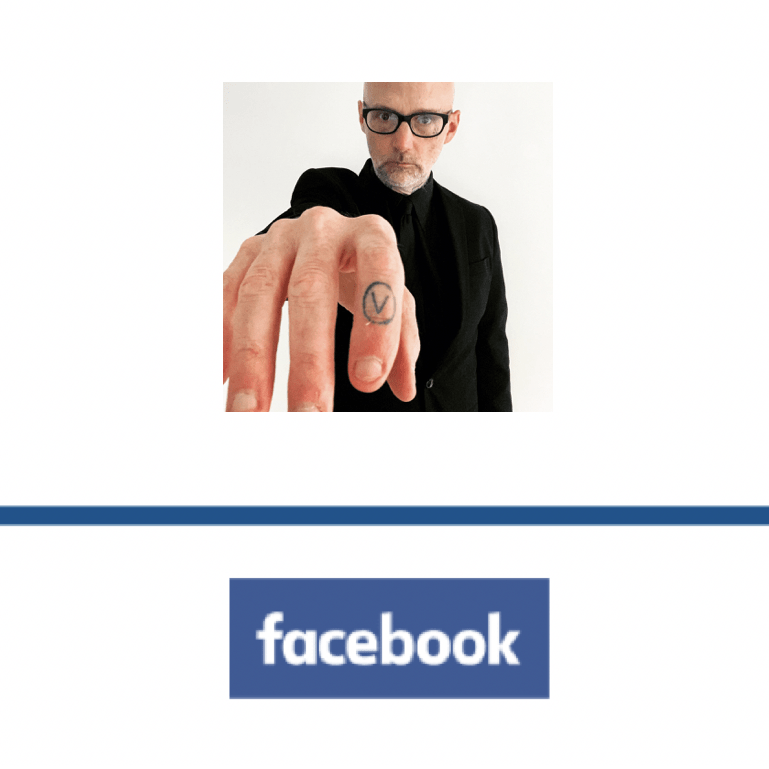 CLAIM
“In a vegan world there would be no pandemics. 100% of pandemics are zoonotic in origin.”
VERDICT more about the rating framework

DETAILS
Misrepresents a complex reality: If the entire population went vegan, that would remove one of the routes by which pathogenic viruses can jump into human populations. However, because there are a number of transmission routes, eliminating the consumption of animals will not fully eliminate pandemics.
Misleading: Zoonotic pathogens represent the majority of emerging infectious diseases, and most of the recent pandemics were caused by zoonotic pathogens jumping from animal hosts to humans. Despite this, 100% of pandemics aren't zoonotic.
KEY TAKE AWAY

FULL CLAIM: "A reminder: in a vegan world there would be no pandemics. 100% of pandemics are zoonotic in origin.”

On 23 March 2021, American musician Richard Melville Hall, known professionally as Moby, posted a claim on Facebook stating that if all people went vegan there would be no pandemics, because 100% of pandemics have a zoonotic origin. A zoonosis is a type of infectious disease that jumps from animals into humans. The consumption of animals is one path that zoonotic pathogens can take to enter the human population. However, even if every human stopped eating animals, zoonotic diseases would still occur, for reasons explained below.

Once the zoonotic pathogen has jumped into a human, that jump can lead to a pandemic, a small outbreak or a dead-end, depending on whether the pathogen can be propagated human-to-human[2]. Some zoonotic pathogens will dead-end, infecting only one human. For instance, Japanese encephalitis virus is carried from the reservoir host, primarily birds and pigs, to humans via mosquitos that act as vectors. However, because the amount of virus in the bloodstream of infected humans is low, mosquitoes can’t pick up the virus, preventing human-to-human transmission.

When a zoonotic pathogen is capable of human-to-human transmission, how far the pathogen spreads depends on a few factors such as sustained human-to-human transmission and large-scale spread[3]. Human immunodeficiency virus, for instance, jumped into humans causing small local outbreaks multiple times throughout the first half of the 1900s. Subsequently, increased urbanization and an expanding transportation network in Central Africa facilitated the global spread of the virus that caused the AIDS pandemic.

The COVID-19 pandemic has, as of late March 2021, infected more than 126 million individuals. The origin of SARS-CoV-2 is still under investigation, but the virus likely emerged naturally and was transmitted to humans zoonotically. Where that zoonotic transmission occurred is also being investigated. Because some of the earliest cases of COVID-19 were linked to a live animal and seafood market in Wuhan, Moby and others have proposed that going vegan would prevent pandemics from happening[4]. Similar claims have pointed to the farming and exploitation of animals as reasons why the COVID-19 pandemic happened.

Factory farms, an intensive or industrial form of livestock production, were linked to the emergence of zoonotic pathogens[5]. “There is clearly a link between the emergence of highly pathogenic avian influenza viruses and intensified poultry production systems,” epidemiologist Marius Gilbert of the Université Libre de Bruxelles in Belgium told The Guardian. In 2018, Gilbert and colleagues looked at where highly pathogenic avian influenza viruses emerged and found that 37 out of 39 instances happened in commercial poultry production systems[6].

Despite the role that animal farms and animal consumption played in a number of previous pandemics—the 1918 Spanish flu most likely began on a chicken farm in Kansas—claims that going vegan will eliminate pandemics oversimplify a complex situation by focusing on a single type of human-animal interaction that allows pathogens to make zoonotic leaps.

Human relationships with animals go beyond eating and farming them. Humans have worked alongside animals and kept them as companions for thousands of years. Hendra virus, for instance, was first isolated in Brisbane, Australia in 1994 after it caused an outbreak of respiratory and neurologic disease in racehorses horses and humans. The host reservoir of the virus are the flying fox bats. The virus jumps from the bats to horses (the intermediate host) and from horses to humans.

Eating animals isn’t the only way for pathogens to jump from animals into humans. These jumps can also happen when humans consume contaminated foods, such as unpasteurized milk, handle sick animals, and through insect bites. In the case of Hendra virus, humans become infected with the virus after coming into contact with body fluids and excretions from infected horses.

Another example of a zoonosis where transmission doesn’t require animal consumption is Nipah virus, which causes annual outbreaks in parts of Asia. The Nipah virus spreads to humans via close contact with bats or their body fluids, or with infected pigs, which act as an intermediate host. Additionally, Nipah virus can also infect humans via a sweet drink made from date palm sap. Bats also consume the sap, which introduces saliva and fluids to the sap; if an infected bat drinks the sap, the liquid becomes contaminated with Nipah.

The close proximity between animals and humans allows for zoonotic transmission more than the consumption of animals. Speaking to USA Today, Homayoon Farzadegan, an epidemiologist at the Bloomberg School of Public Health at Johns Hopkins University, said, “consuming less animal products may help […] but just living in close proximity with animals that are the potential reservoir of zoonotic viruses may lead to new transmissions.”

Additionally, 100% of pandemics are not zoonotic, even though zoonotic pathogens represent the majority of emerging infectious diseases (60.3%, with 75% of these coming from wildlife) and the most recent pandemics were caused by zoonotic pathogens harbored by animal hosts[3,7]. Cholera, a diarrheal disease caused by the bacteria Vibrio cholerae and transmitted via contaminated water, caused seven pandemics between 1817 and the present[8]. According to the World Health Organization, cholera has no animal reservoir.

In short, because pathogens can jump from animals into humans through a variety of routes, it’s the proximity to animals that leads to new zoonotic diseases. Human consumption of animals or animal products is just one route of transmission and factory farming is just one type of human-animal interaction among many. Additionally, though most recent pandemics are caused by zoonotic pathogens, not every pandemic is zoonotic. As such, claims that going vegan will eliminate all pandemics are exaggerated. Ceasing to consume animals may lead to fewer zoonotic pandemics, but it won’t eliminate pandemics entirely.