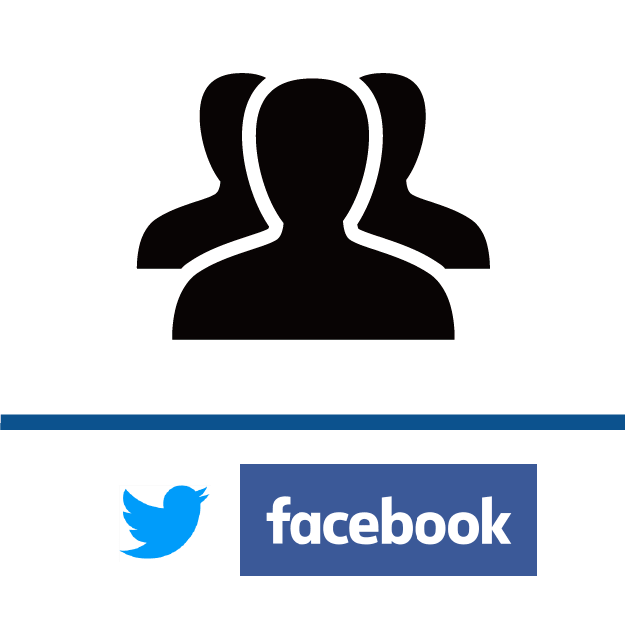 DETAILS
Inaccurate: Claims that a phase 3 clinical trial showed that ivermectin is effective against the SARS-CoV-2 variant Omicron are based on an incorrect Reuters article that has since been corrected. The research, done by Japanese pharmaceutical company Kowa Co., was non-clinical.
Unsupported: There is currently insufficient data to conclude that the antiparasitic drug ivermectin can be used to prevent or treat COVID-19.

The antiparasitic drug ivermectin is currently not recommended for treating COVID-19 based on available data. Claims that a phase 3 clinical trial showed that ivermectin was effective against the SARS-CoV-2 Omicron variant are based on an erroneous Reuters report, which has since been corrected. Instead, according to a press release from Kowa Co., the Japanese pharmaceutical company’s results found that ivermectin had antiviral activity against Omicron during non-clinical research, meaning the results weren’t observed in humans.

On 31 January 2022, news agency Reuters published an article with the headline “Japan’s Kowa says that ivermectin effective against Omicron in phase III trial”. However, this turned out to be an error, and the Reuters article was later corrected to clarify that the work on the antiparasitic drug ivermectin and SARS-CoV-2, conducted by Japanese pharmaceuticals company Kowa Co. Ltd., was actually non-clinical research. Non-clinical research is conducted in the laboratory and is different from a phase 3 trial, which studies an investigational drug’s efficacy in humans and enrolls hundreds or thousands of participants.

Before Reuters corrected its article, however, the news agency’s incorrect article and headline were shared a number of times on Twitter, including by podcaster Joe Rogan (who has since deleted his tweet), Germany-based disinformation outlet Disclose.tv (which shared Reuters’ corrected headline, but still wrongly said the drug was “effective against Omicron in phase III trial”) and Fox News host Laura Ingraham (who has not deleted her tweet at the time of this review’s publication). The incorrect article and headline were also shared on other social media platforms, including Facebook (see here).

The original Reuters article was based on a press release published by Kowa Co. on the pharmaceutical company’s website on 31 January 2022. As of this review’s publication, the press release is available only in Japanese. Kowa Co.’s press release mentioned an ongoing phase 3 clinical trial (estimated completion date: 31 March 2022) conducted by Kowa Co. in which an ivermectin tablet is being assessed, but only in the context of saying that the drug being evaluated in that phase III trial also had an “antiviral effect” against the SARS-CoV-2 Omicron variant in a non-clinical study.

While there are ongoing clinical trials evaluating ivermectin’s efficacy in treating and preventing COVID-19, the U.S. National Institutes of Health considers the current evidence base to be insufficient to recommend ivermectin to treat COVID-19.

In addition, the World Health Organization (WHO) determined that “the current evidence on the use of ivermectin to treat COVID-19 patients is inconclusive” after reviewing data from 16 randomized controlled trials, due to the small sample sizes and methodological limitations of the available trials; the WHO recommended that ivermectin only be used to treat COVID-19 in clinical trials. Health Feedback covered the WHO’s analysis of the available ivermectin data here and the need for better-quality clinical trials here. More studies are required to determine ivermectin’s effectiveness against COVID-19.