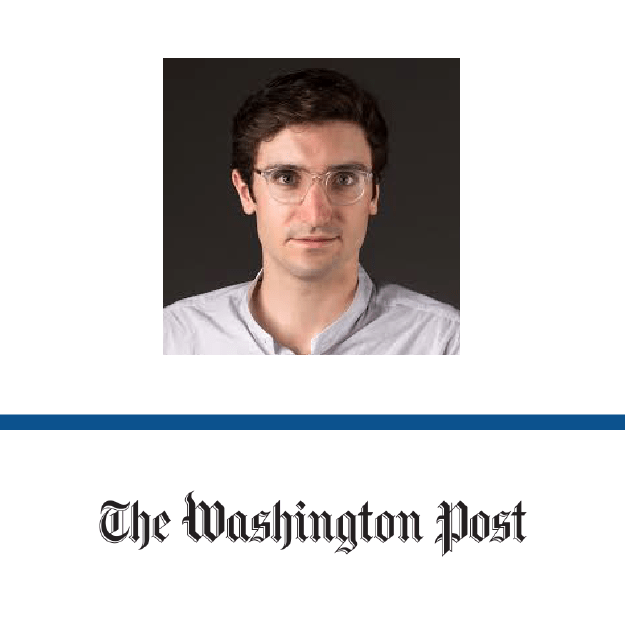 CLAIM
‘Horns’ are growing on young people’s skulls. Phone use is to blame, research suggests.
VERDICT more about the rating framework

DETAILS
Lacks Support: No known studies have linked bone spur growth on human skulls to the use of smartphones or other handheld devices.
KEY TAKE AWAY

This claim presents an untested speculation that the growth of large bone spurs at the base of the human skull is due to poor neck posture caused by looking at handheld devices. The study that this claim is based on did not measure cell phone use in the patients and therefore provides no evidence to support a causal relationship. In addition, the study did not include a healthy population for comparison and did not examine other possible causes of the bone spurs.

FULL CLAIM: ‘Horns’ are growing on young people’s skulls. Phone use is to blame, research suggests.

This claim appeared as the headline of a Washington Post article describing a 2018 study in which researchers in Australia observed the size and prevalence of bone spur growth at the base of human skulls. As of November 2019, the article had received more than 310,000 reactions, comments, or shares on Facebook. However, the headline misrepresents the findings of the study and incorrectly refers to bone spurs as “horns”.

In the study, researchers examined the X-rays of 1,200 patients who were seeking the services of a chiropractor. They observed the size frequency of large bone spurs, defined as those longer than 10 millimeters, projecting from the external occipital protuberance, which is a normal bump of bone located at the base of the human skull and a point of attachment for ligaments and muscles. They found that the large bone spurs were more frequent in males, in people with poor posture, and in the 18-29 year old population than in any of the groups of patients in their 30s, 40s, 50s, or ages 60-86.

The authors then went on to speculate that the reason for the higher prevalence of the large bone spurs in the younger population might be due to “sustained aberrant postures associated with the emergence and extensive use of handheld contemporary technologies, such as smartphones and tablets.” However, this hypothesis was not tested in the study and after the paper received criticism from the scientific community for highlighting an untested conclusion, the authors issued a September 2019 correction that toned down their speculation about this potential cause of the large bone spurs.

In news coverage such as that by Business Insider and ArsTechnica, critics pointed out several other limitations of the study, including the fact that the study did not examine a healthy population in addition to patients seeking chiropractic care, didn’t investigate all of the possible causes of the development of large bone spurs, and didn’t measure cell phone use by the patients. “This study did not include data on individual usage of handheld devices”, wrote our reviewer, Todd Lanman, an associate professor of spinal neurosurgery at the University of California Los Angeles Health. “Without it, it is difficult to make a cause and effect correlation on their hypothesis.”

The Washington Post updated its original article to include a discussion of these concerns but not the corrections that the authors made to the original published study. And the misleading headline remains unchanged.

The headline also inaccurately refers to bone spurs as horns, which are composed of keratin rather than bone. The widespread attention that this claim received prompted the lead author of the study, Dr. David Shahar, to clarify “that he used the term in interviews as an analogy, a way of understanding what the formations look like…rather than what they chemically represent”, according to the Post article.

One final criticism of the study was an undisclosed potential conflict of interest by Shahar which has now been added to the published study. The author is a chiropractor with a clinical practice who also owns an online store that sells devices for improving posture that ostensibly reduce the growth of the type of bone spurs observed in the study.

For additional discussion of the evidence debunking the claim that poor neck posture caused by looking at handheld devices causes horns to grow at the base of the human skull, see this coverage by Jonathan Jarry at McGill University and this fact check by Michelle Hennessy at The Journal in Ireland.

Todd Lanman, Spinal Neurosurgeon, Cedars-Sinai & UCLA Medical Centers, Lanman Spinal Neurosurgery:
On the positive side, the researchers engaged a large population with an even distribution of age and gender. However, as all the subjects were from a chiropractic practice and asymptomatic, one wonders why [there was a] need for X-rays in the absence of a clinical reason. Moreover, this study did not include data on individual usage of handheld devices. Without it, it is difficult to make a cause and effect correlation on their hypothesis.