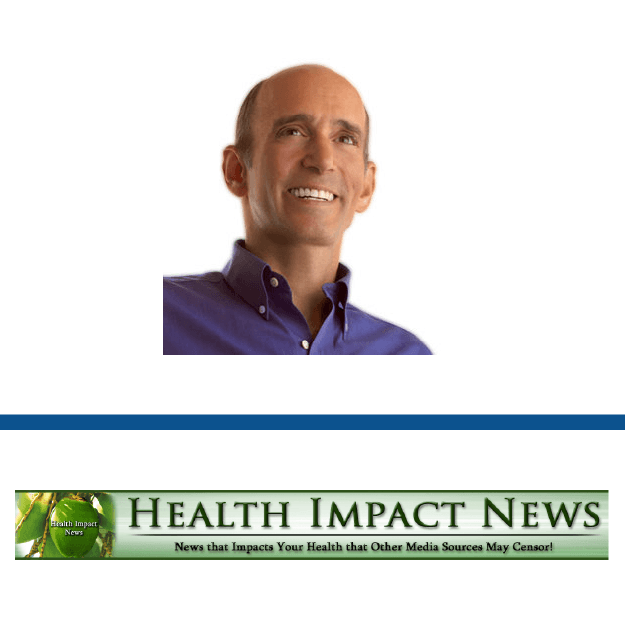 DETAILS
Lacks support: No rigorous clinical trials directly comparing the effectiveness of Vitamin D to the flu vaccine have been conducted.
Misleading: Many of the scientific studies that the article cites in support of this claim examined the effectiveness of vitamin D in preventing respiratory illnesses. However, these illnesses can be caused by many different viruses, not just the flu virus.
KEY TAKE AWAY

The article containing this claim was published in 2017, but went viral on Facebook in October 2019 and received more than 120,000 shares at the time of review. In the article, doctor of osteopathy Joseph Mercola claims that “Vitamin D is more effective than [the] flu vaccine”.

Scientists who reviewed the article found the claim to be unsupported by scientific evidence and misleading. The article does present peer-reviewed scientific studies as evidence that vitamin D supplementation can prevent respiratory illnesses, but all three reviewers pointed out that respiratory illnesses include more than just the flu (we previously reviewed an article by Time Magazine explaining the differences between various respiratory viruses). Therefore, these studies’ findings do not demonstrate vitamin D’s ability to prevent flu specifically.

In order to determine whether Vitamin D supplementation or the flu vaccine work better to prevent the flu, large-scale randomized clinical trials directly comparing both approaches are required. The reviewers of this claim highlighted the fact that no such trials have been conducted. Therefore, Mercola’s claim is unsupported by scientific evidence. Further research is needed to answer this question.

In addition, Dr. Mercola has a commercial interest in selling health products (among them are Vitamin D supplements), which could introduce bias into his evaluation of vitamin D’s health effects.

Adit Ginde, Professor of Emergency Medicine, University of Colorado School of Medicine:
Data from numerous clinical trials, analyzed together in a recent systematic review, provide strong evidence that treatment of vitamin D deficiency effectively reduces the incidence of respiratory tract infections, including colds and influenza[1]. However, I am not aware of any study that has compared vitamin D supplementation to the influenza vaccine and the magnitude of effect would be difficult to compare separately, especially because most vitamin D studies focus on respiratory tract infections broadly rather than PCR-confirmed influenza (as is typical for studies of influenza vaccine effectiveness).

My opinion is that these two interventions are likely complementary and additive—i.e., both vitamin D repletion and the influenza vaccine independently contribute to influenza prevention. While it may not be intentional, the headline and some of the article’s content are misleading and suggest that vitamin D could or should replace the influenza vaccine. The influenza vaccine is a cornerstone of prevention to reduce the incidence and severity of influenza disease and should be broadly recommended, especially those at high risk for morbidity and mortality.

Kerry-Ann O'Grady, Senior Research Fellow, Queensland University of Technology:
There is no evidence to confirm that Vitamin D supplementation is “better” than influenza vaccine in preventing influenza. Similarly, there is no evidence that influenza vaccine is better than Vitamin D. To be able to make such a claim, double-blind randomized controlled trials in various populations with large sample sizes with laboratory-confirmed influenza as the primary outcome would be required. These trials have not been done. They would also be very difficult to undertake, because of the different mechanisms by which the two drugs are administered, as well as complexities with ethical issues, given that the influenza vaccine is recommended in many countries.

With respect to the prevention of the common cold, the influenza vaccine targets only respiratory illnesses caused by the influenza virus. The common cold is predominantly caused by a number of other, different viruses for which there are currently no vaccines. Thus the comparison becomes one of apples and oranges. Uncertainty continues to surround the role of both vitamin D and influenza vaccine in respiratory illnesses, as well as whether vitamin D supplementation improves the immune response to influenza vaccine. This does not mean that they don’t have any role in different populations and settings and should not be used in settings in which there is strong evidence to support their role. It simply reflects the complexity and heterogeneity of studies that have been conducted, the differing populations that have been studied, and wide variations in what has been defined as influenza, the “flu” and the common cold.

Michael Binks, Senior Research Fellow, Menzies School of Health Research, Charles Darwin University:
Firstly, the article is overdramatic. Vitamin D deficiency certainly does not cause influenza. Furthermore, the article has not selected its sources systematically, but rather is biased towards those supporting its claims. While influenza vaccine effectiveness can be as low as 30% (against confirmed influenza or influenza like-illness)[2], the commentary that flu vaccines cause your immune function to deteriorate is inaccurate.

Vitamin D is certainly a versatile steroid-like molecule that regulates many functions within the body, the most well-known being calcium metabolism and hence bone health. What is less well-known is that vitamin D and its receptor are essential for optimal immune function[3] and neonatal lung development[4]. Hence, deficiency may increase the susceptibility to infections such as influenza. Large meta-analyses show that daily or weekly vitamin D supplementation could reduce all-cause acute respiratory infections by 20%, more so with baseline deficiency[1]. However, influenza only causes a very small proportion of all-cause acute respiratory infections. The specific evidence against influenza is inconclusive. Further clinical trials are required.

In summary, the article is of low scientific credibility and misleading.