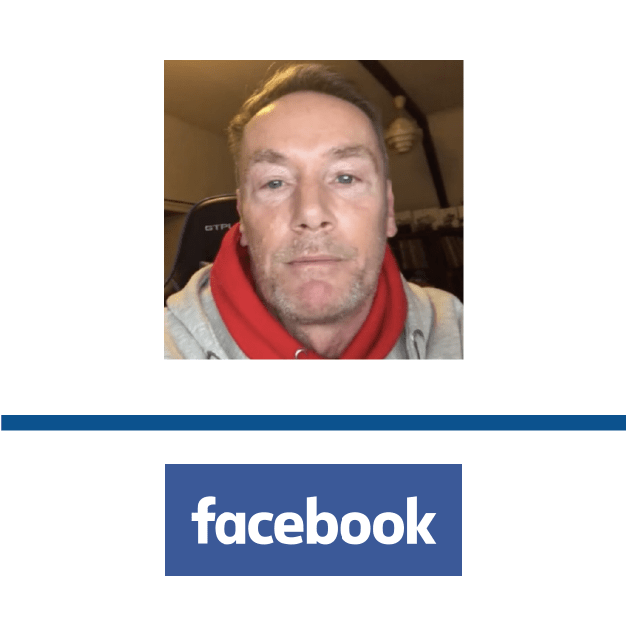 CLAIM
More people are dying now than at the peak of the pandemic; the COVID-19 vaccines are the cause of the excess deaths seen in late 2022
VERDICT more about the rating framework

DETAILS
Factually inaccurate: Excess deaths in the U.K. remain well below the rate seen during the peak of the COVID-19 pandemic.
Inadequate support: There is no evidence that the COVID-19 vaccines have contributed to the excess deaths seen in the U.K. in 2022. Sudden deaths of young people remain extremely rare, and excess deaths are driven primarily by people aged over 85.
KEY TAKE AWAY

Excess deaths in the U.K. remain well below the peaks during the COVID-19 pandemic before the vaccines were widely available. It is difficult to precisely define the causes of the recent rise in deaths, however pressure on health services and delays in treatment due to the pandemic are significant factors. The COVID-19 vaccines have been shown to be very safe, only causing heart inflammation in extremely rare cases.

FULL CLAIM: “For the last six months, the U.K. has averaged over 1500 excess deaths a week, which is unheard of”; “We have got unexplainable excess deaths; more people are dying now than at the peak of the pandemic”; “All these excess deaths, over 2000 a week now, most of them are coming from heart conditions. This has all started since they rolled [the vaccine] out”

In 2022, the U.K. had a high number of deaths compared to recent years before the COVID-19 pandemic. These excess deaths have been scrutinized by the media due to concerns about the ability of the health system to deliver sufficient care. A Facebook video posted by fitness instructor Antony Newby, who has more than 13,000 followers on his personal Facebook page, used these published figures to make a number of false claims about the scale of the problem and its cause. The video was viewed over 63,000 times on Facebook.

Deaths remain lower than at the peak of the pandemic

The video falsely claimed that more people are dying in the U.K. now than at the peak of the pandemic. In fact, weekly deaths in England and Wales, which account for 89% of the U.K. population, are significantly below the waves of COVID-19 around April 2020 and January 2021, as shown in Figure 1. 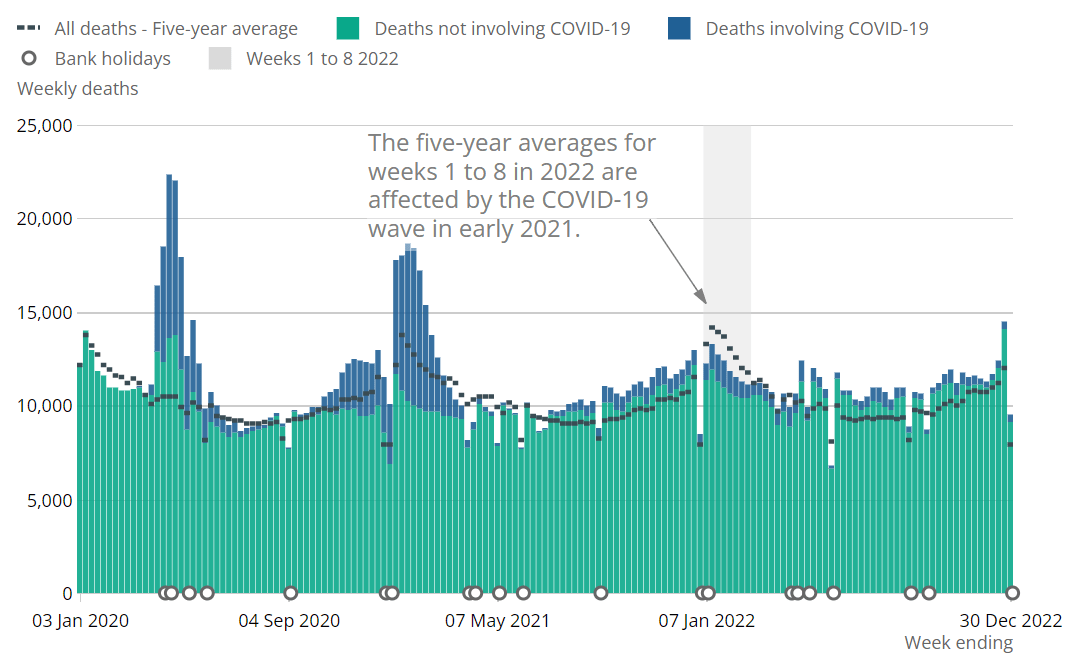 Figure 1. Graph of registered deaths (bars) and preceding five-year average (black dots) in England and Wales from 28 December 2019 to 30 December 2022. Deaths are dated based on when they were registered rather than when they occurred, hence fluctuations can be seen around public holidays. 2020 was excluded from the five-year average calculations. Source: Office for National Statistics. Data retrieved on 12 January 2023.

The first wave of COVID-19 resulted in excess deaths of up to 12,000 a week in England and Wales. By contrast, the highest number of weekly excess deaths seen in 2022 was almost 2,500 for 17 to 23 December. As this review will explain, there are several potential reasons for these excess deaths, including widespread strikes by nurses and ambulance workers during that particular week.

Pressure on health services is a significant contributor to excess deaths

Deaths in England and Wales have remained above the five-year average for most of 2022. As Figure 1 shows, this cannot be entirely explained by current COVID-19 cases. In an opinion piece for the British Medical Journal, Veena Raleigh, senior fellow at the King’s Fund, a health policy charity, suggested that these excess deaths could be due to backlogs in health care and pressures on emergency services, cardiovascular problems resulting from a prior case of COVID-19, and summer heatwaves.

The Royal College of Emergency Medicine estimated that delays in emergency departments could be causing 300 to 500 deaths a week. Beyond emergency care, waiting lists for treatment in England have grown to seven million people from 4.5 million before the pandemic, according to the British Medical Association. In addition, strikes by nurses and ambulance workers in December 2022 also disrupted access to medical care.

Speaking to The Times, David Spiegelhalter, a statistician at Cambridge University, said it was “very difficult to divide up the causes of the excess, but I find evidence around delayed admissions compelling”.

The Facebook video claimed that most of the deaths were caused by heart conditions, and suggested that this was due to the COVID-19 vaccine rollout. Death certificates mentioning any cardiovascular disease as a cause of death do account for just over half of the excess deaths seen in the last half of 2022 in the U.K. However, it is wrong to suggest that this is related to the vaccine rollout.

While the vaccines are linked to very rare cases of heart inflammation in young men, it usually appears within a week of vaccination, most cases aren’t fatal and there is no evidence that this is contributing to recent excess deaths. As shown in Figure 2, people aged 0 to 24 account for less than 1% of excess deaths, so this cannot possibly explain a thousand excess deaths each week. The video also cited three unspecified deaths among young people who died suddenly. Health Feedback previously reviewed similar claims on such deaths. This showed that rare instances of sudden adult death syndrome have occurred for many years and there is no indication that these are related to the COVID-19 vaccines. 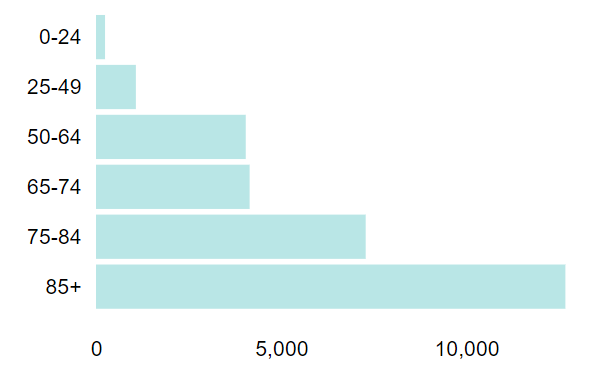 Figure 2. Number of excess deaths in England by age between 1 July 2022 and 30 December 2022. Source: Office for Health Improvement and Disparities. Data retrieved on 12 January 2023.

The biggest increase in excess deaths was in men aged 50 to 64. England’s chief medical officer warned that this could be due to a fall in preventative treatments for heart conditions. A study that has not been peer-reviewed found there were fewer prescriptions for blood-pressure-lowering drugs and statins during the pandemic[1]. This would likely lead to a greater number of future cardiovascular problems, like we are now observing.

This age group of men is not at risk of heart inflammation following COVID-19 vaccination. By contrast, there is evidence that COVID-19 itself can increase the risk of later heart problems. In fact, the disease is more likely to cause heart inflammation than the vaccines[2-4].

In summary, while excess deaths are high relative to non-pandemic years, the numbers are far lower than during the COVID-19 waves. While it is difficult to quantify the causes of additional deaths, there is no evidence that the COVID-19 vaccines have contributed. Disruption to the healthcare system following the pandemic is considered to be a major factor in the number of excess deaths in the U.K.