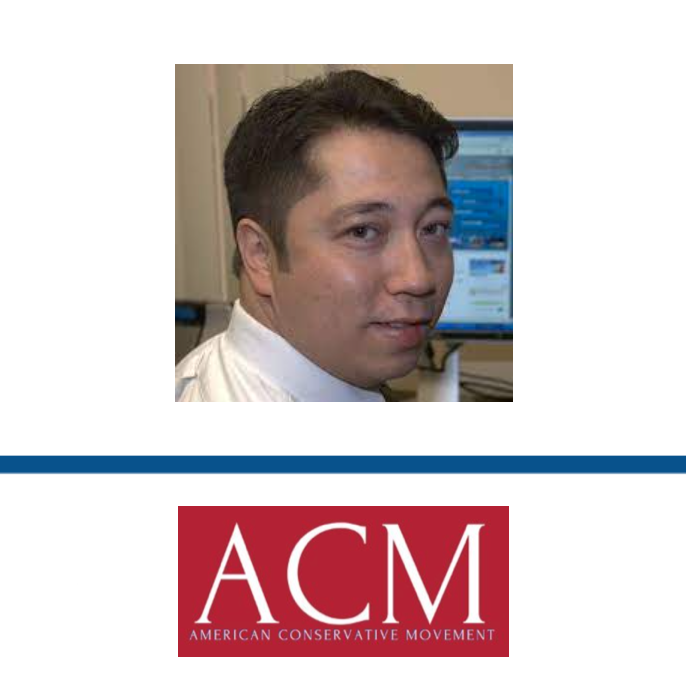 CLAIM
“Both medical and non-medical face masks are ineffective to reduce transmission and infectivity of COVID-19”; “long-term consequences of wearing face masks on health are detrimental [including hypoxemia and hypercapnia]”
VERDICT more about the rating framework

DETAILS
Factually inaccurate: Both medical and non-medical face masks can reduce the emission of potentially infectious liquid particles into the air. This reduces the transmission of respiratory viruses such as SARS-CoV-2. It is physically impossible for face masks to block the exchange of oxygen and carbon dioxide. Gas molecules are many times smaller than the filter size of face masks. There are no long-term negative health effects caused by the use of face masks.
KEY TAKE AWAY

Although viruses such as SARS-CoV-2 are much smaller in size than the pores in a face mask, these viruses are carried by droplets or aerosols that can be effectively trapped by face masks, reducing aerosol emission. Face masks can’t prevent the passage of gases, so they cannot reduce blood oxygen level or cause a buildup of carbon dioxide.

On 22 November 2020, an article titled “Facemasks in the COVID-19 era: A health hypothesis”, authored by Baruch Vainshelboim, was published in the journal Medical Hypotheses [UPDATE: the article has been retracted]. Outlets like American Conservative Movement, Tech Startups, and Gateway Pundit  promoted the article by publishing several articles like this one, this one, and this one that went viral on social media in April 2021, altogether receiving more than 50,000 interactions on Facebook.

However, the claim is inaccurate. The article by Vainshelboim was published in the journal Medical Hypotheses, which belongs to the publishing company Elsevier. The NCBI’s inclusion of the article in its online repository PubMed is akin to stocking a book in a library. It doesn’t mean that Vainshelboim’s article was published by, requested, funded or in any way associated with the NIH, as claimed.

In the Medical Hypotheses article, Vainshelboim put forward two statements regarding the use of face masks: that they don’t stop the spread of a virus and that they have a series of harmful effects on health. However, the existing evidence doesn’t support either of these hypotheses, contrary to what Vainshelboim claimed. In this review we show that these hypotheses are unfounded.

Claim (Factually inaccurate): “Both medical and non-medical face masks are ineffective to reduce human-to-human transmission and infectivity of SARS-CoV-2 and COVID-19”

This claim is based on the following reasoning: “SARS-CoV-2’s diameter is 1000 times smaller than the thread diameter of non-medical facemasks”, so “SARS-CoV-2 can easily pass through any facemask”.

However, this reasoning is fundamentally flawed. Viruses expelled by an individual don’t travel in the air on their own, but are transmitted through the air in small liquid droplets or aerosols when people sneeze, cough or talk, which are much larger than the virus[1].

These droplets are divided into two groups depending on their size, large droplets (more than 5 micrometers in diameter) that fall rapidly to the ground and are thus transmitted only over short distances, and small droplets (less than or equal to 5 micrometers in diameter) that remain suspended in air for longer periods of time and can be inhaled, forming a small cloud known as aerosol.

Face masks can prevent the emission of airborne liquid particles by slowing the particles as they pass through the mask, facilitating their interception[2]. Therefore, even if the particle size is smaller than the gaps in the masks, the masks are able to remove most of these small particles from the air.

Several studies support the effectiveness of masks in filtering aerosols. For example, a study conducted with homemade masks made with different, commonly-available materials such as cotton, chiffon, or flannel showed that by adding several layers of fabric, the masks could filter up to 80% of particles smaller than 0.3 micrometers in diameter[3].

This efficacy is even greater when medical-grade masks are used. Another study found up to a 92% reduction in the emission rate of particles between 0.3 and 0.5 micrometers with the use of surgical and KN95 masks while breathing, talking, and coughing[4].

Evidence also shows that the use of face masks prevents transmission of COVID-19, especially if this measure is accompanied by others such as frequent hand-washing and physical distancing. A review published in January 2021 found evidence that widespread face mask use acted as source control to reduce community transmission, citing the efficacy of both medical and non-medical face masks[5].

Lastly, here is a list of peer-reviewed scientific studies on the efficacy of face masks in preventing COVID-19 transmission. The results show overwhelming evidence that wearing a face mask reduces the risk of being exposed to the SARS CoV2 virus, and of transmitting the virus to others, if infected.

This claim was debunked on several occasions (see here, here, and here). Face masks are physically incapable of preventing gas molecules from passing through them, as gas molecules are many times smaller than the filter size of even an N95 mask, and contrary to the virus, gas molecules do not travel in droplets. Wearing face masks for long periods of time can increase the temperature and humidity of the mask itself, which may cause discomfort or anxiety for some people.

Several studies have found no evidence that face masks affected blood levels of oxygen and carbon dioxide. A study conducted with elderly people found no decrease in blood oxygen levels when they wore non-medical masks[6]. Another study in patients with chronic obstructive pulmonary disease, with an increased risk of carbon dioxide retention, found no increase in carbon dioxide as an effect of wearing a surgical mask while walking[7]. Overall, the effect of face masks on carbon dioxide levels in blood is negligible.

In summary, existing evidence indicates that face masks are effective in filtering out small airborne droplets that transmit viruses such as SARS-CoV-2. Moreover, face masks do not impede the passage of gases or alter the concentration of oxygen or carbon dioxide in the bloodstream. Their use is not related to serious health problems.

The article published in the journal Medical Hypotheses is now retracted. The Editor-in-Chief issued a statement explaining that the article was withdrawn because it made speculative claims about the health effects of wearing face masks, contained several misquotations from other papers, the author indicated incorrect affiliations, and finally, because existing scientific evidence clearly shows that face masks are an effective way to prevent transmission of COVID-19.