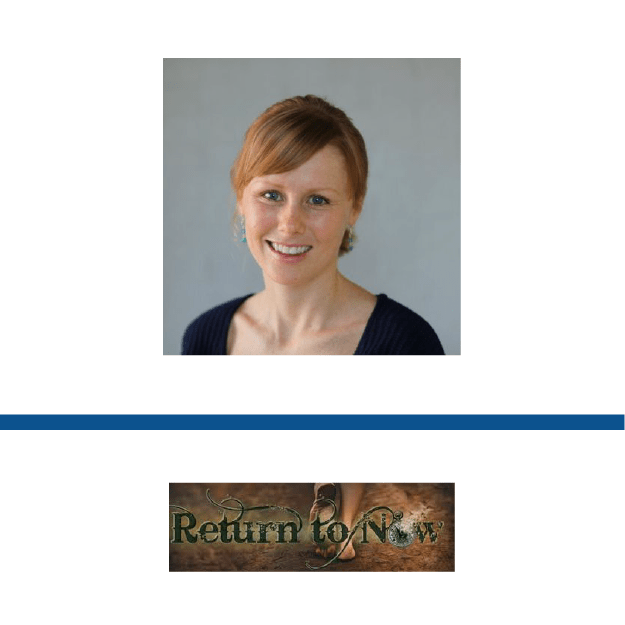 CLAIM
Raw manuka honey kills every bacteria scientists throw at it, including antibiotic-resistant superbugs
VERDICT more about the rating framework

DETAILS
Accurate: Manuka honey does possess strong antimicrobial action, even against some antibiotic-resistant bacteria.
Exaggeration: Manuka honey does not work on all bacteria. Also, the antibacterial nature of manuka honey is only effective when topically applied to infected wounds, not when consumed, as the article suggests.
KEY TAKE AWAY

This claim was published on a blog in 2017, but went viral on Facebook in January 2020, receiving more than 3.4 million views within the previous three months. The article claims in its headline that “raw manuka honey kills every bacteria scientists throw at it, including antibiotic-resistant superbugs”.

Scientists who reviewed this claim found it to be generally accurate. They explained that manuka honey, which is derived from the flowers of the manuka tree (Leptospermum scoparium), does indeed have potent antibacterial properties. These properties derive from the honey’s complex mix of naturally-occurring bacterial toxins—most notably methylglyoxal (MGO)[1], which is unique to manuka honey, and glucose oxidase.

Furthermore, the properties of honey in general, such as its high sugar content and low pH, create a hostile environment for bacterial growth. And no studies have yet reported development of bacterial resistance to manuka honey, unlike their widespread resistance to many antibiotics. Altogether, these properties make manuka honey a highly effective dressing which reduces wound infection.

Although the blog post contains many true statements, it also contains inaccurate and misleading information. For example, the image included in the post of a person eating a honeycomb implies that consuming manuka honey—rather than applying it directly to a wound—similarly protects against bacterial infection. This is false, because the antibacterial chemicals contained in manuka honey lose their potency when digested.

Manuka honey is also not an absolute defense against all bacteria; for example, this study published in 2016 showed that manuka honey was not able to inhibit growth of the bacteria Enterococcus faecalis in biofilms[2].

The article also fails to mention that the medical-grade manuka honey used in wound dressings is processed and sterilized differently from manuka honey intended for consumption. The process used to produce medical-grade honey requires less heat in order to preserve its antibacterial properties. Therefore, food-grade honey may be less effective if used in wound dressings.

This article in The Conversation, written by two of our reviewers, provides an in-depth discussion of manuka honey’s medicinal properties.

Shona Blair, Head of Research Strategy, Faculty of Medicine, Imperial College London:
General comments:
The biggest issue with the article is that although it does not say so directly, it infers that eating manuka honey will cure infections. This is absolutely not true.

It is true that manuka is incredibly active against many, many different types of bacterial pathogens—including many types of superbugs (this review outlines the different organisms susceptible to manuka[3]—Note: I am declaring that I am an author).

However, this activity of manuka stems from its topical use. That is, it needs to come directly into contact with the organisms causing the infection in order to kill them. It is an excellent wound dressing, with a number of ideal dressing properties, including its ability to clear infection, but it does not behave as a systemic antimicrobial. So eating it will not cure an infection. Also see this article that I co-wrote for clarification.

Other comments on the article:
The term “‘raw’ manuka honey” really bothers me. People marketing honey often use the term “raw”, and although this is not an official term, it is generally used to imply that the particular honey has not been heated or filtered above a certain, but undefined, extent. There are often claims or inferences that “raw” honey is “more nutritious” or “better for you” than “supermarket” honey. However, in terms of eating good-quality honey, its micronutrient profile is not overly affected by most commercial processing.

Most honey in a jar has usually undergone some heating and filtration—it’s pretty hard to get a jar of honey free of bits of bees and wax without filtering, and this is much easier if the honey is somewhat warm.

In terms of the antimicrobial activity, minimally processed honey is generally more active than the varieties that have undergone significant heating. Heat (and/or long-term exposure to light if packed in clear jars) can destroy the enzyme (called glucose oxidase) that is responsible for the production of hydrogen peroxide—the main factor behind the antibacterial properties of most honeys. However, the reason for antibacterial activity in manuka honey is different (it’s due to MGO), and this is more stable. However, high level, long-term heat still is not a good idea for honey to be used medicinally. So, medicinal honeys for wound care are usually processed differently to honeys that are just for eating.

I think the “raw” issue gets tangled with the honey fraud one. Unfortunately, there are cases where unscrupulous honey packers add sugar syrups to bulk out their products. This does happen, and regrettably, it is hard to impossible for consumers to tell if it has happened in most cases (there are a whole bunch of silly articles online about how to tell depending on how it does or doesn’t dissolve in water—not true). The best protection for consumers is to buy direct from beekeepers or to buy reputable brands from supermarkets/health food shops. If the price is too good to be true—it is probably just that.

Nural Cokcetin, Postdoctoral Research Fellow, ithree Institute, University of Sydney:
The article in question does “sensationalise” the scientific claims, unfortunately. Manuka honey—and many other honey types—has a potent antibacterial activity that can inhibit (slow down the growth of and/or kill) many types of different bacteria, including those that are resistant to antibiotics (aka “superbugs”). The antibacterial activity of honey comes from a number of factors:

In some very rare honeys, like manuka and related manuka-type honeys in New Zealand and Australia, there are some floral factors that offer an added antibacterial activity. The main component in these manuka-type honeys that gives the added antibacterial activity is called methylglyoxal (MGO or MG), and it is derived from another naturally-occurring compound in the nectar of some manuka plants.

The term “raw” is used more for marketing purposes than anything else—the honeys used in the scientific studies cited in the article use medical-grade manuka honey [e.g. MediHoney (R)], which means that it has been sterilised and tested for a minimum level of activity that is deemed suitable for clinical use.

For more information on manuka honey specifically (with links to relevant scientific articles), please see this piece I co-authored in The Conversation.

Dee A. Carter, Professor in Microbiology, School of Life and Environmental Sciences, University of Sydney:
I would consider this claim to be of high credibility.

The facts are basically correct but there are some errors and deficiencies in reporting:

The article would be better if it included links to some of the “dozens of studies” that it describes. It’s true that there have been lots of studies to show this but the article’s lack of links reduces its credibility. Among the only two scientific references in the article, one incorrectly describes a 2014 study as a “survey”, when it is actually a primary study of the effect of manuka honey on biofilms[4].

Although the report appears to cite me [“Compounds like methylglyoxal in Manuka honey apparently cause multi-system failure in the bacteria … explains University of Sydney microbiologist Dee Carter.”], I did not actually make this statement. I would have said that it is that manuka honey contains multiple antibacterial properties including methylglyoxal (MGO) and this causes a multisystem failure in the bacteria.

It would be better if the report stated that the honey must be from a reputable source from New Zealand or Australia and should have a UMF (Unique Manuka Factor) or MGO rating because there are a lot of fakes out there, and judging from the comments, many people are falling for these.

Marcela Bucekova, Postdoctoral Research Fellow, Department of Biological Sciences, National University of Singapore:
Honey has antimicrobial activity and is very efficient against multi-drug resistant bacteria because of its multifactorial action—high sugar content, low pH, bee-derived proteins (glucose oxidase, which generates hydrogen peroxide, and antimicrobial peptides such as defensin-1), and plant-derived compounds according to the type of honey (methylglyoxal, polyphenols, phytochemicals). Manuka-type honeys stand out because they are the most extensively studied, so the mechanism of action is better known than that of other types of honey. Manuka-type honeys contain an additional antimicrobial component called methylglyoxal, or MGO, which forms from the nectar-derived precursor compound, dihydroxyacetone (DHA), during the ripening of honey.

A review written by Maddocks and Jenkins from the Cardiff School of Health Sciences nicely summarizes honey’s antibacterial action[4]. Since this review was published, the focus has been more on uncovering the mechanism behind why honeys are so effective, not only against solitary bacteria but also against biofilm-forming bacteria[2,5,6,7]. In addition, it has been shown that various components of honey have immunomodulatory and wound healing activities[8,9].

Dee A. Carter
Professor in Microbiology, School of Life and Environmental Sciences, University of Sydney