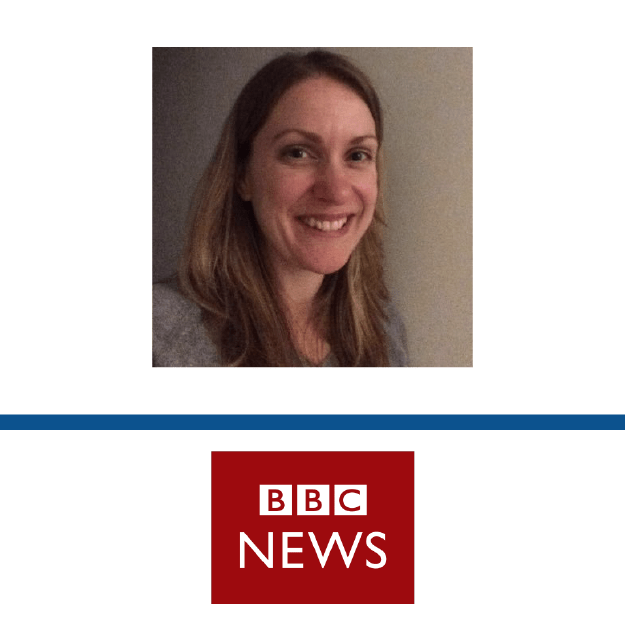 DETAILS
Correct: Overall, the scientists who reviewed the claim agree that “cure” is an appropriate description.
Overstates scientific confidence: While the claim is generally considered true, some scientists advise caution about using the word “cured”, as it is not possible to fully demonstrate that the patient is absolutely free of viral particles in all tissues. Furthermore, not enough patients have been studied for long enough to draw definitive conclusions.
KEY TAKE AWAY

In general, the article’s description of an HIV-positive patient who had received a stem cell transplant using cells resistant to HIV infection as “functionally cured” is accurate. Scientists have found that the patient is now free of detectable virus in several tissues, even after 30 months without antiretroviral treatment. This is the second time that a patient appears “cured” of HIV infection after receiving a transplant of stem cells harbouring a mutant form of a protein named CCR5.

FULL CLAIM: The second person ever has been cured from HIV

These articles by IFLScience and the BBC report on the long-term remission of a patient from human immunodeficiency virus (HIV) infection in a patient who received a stem cell transplant, as described in a research paper published in The Lancet HIV[1]. Based on the study’s conclusions, the headlines in these articles claim that this patient “has been cured” of HIV infection.

Overall, scientists who reviewed the claim agree that “cure” is an accurate description of the study’s findings, as HIV viral load in the patient has remained undetectable in the absence of antiretroviral treatment. However, they also explain that it remains uncertain whether the infection has been permanently eradicated, as the patient has only been observed for 30 months, a relatively brief period compared to the average human lifespan.

The case reported in the IFLS article is the so-called “London patient”, or participant 36 of the IciStem study investigating whether stem cell transplant is a potential cure for HIV infection. The London patient was an HIV-infected male who received a stem cell transplant from a donor presenting a genetic mutation called CCR5Δ32/Δ32. Stem cells with the CCR5Δ32/Δ32 mutation give rise to f white blood cells expressing a truncated version of a surface protein called CCR5@. Normally, HIV penetrates and infects cells via interaction with CCR5 . However, the virus is unable to do so when presented with the mutant, truncated version of CCR5[2,3]. As a result, individuals with the mutation are resistant to HIV-1 infection and proliferation. The London patient did not carry this CCR5 mutation originally. However, his own white blood cells, infected by HIV, were replaced by white blood cells harboring the CCR5Δ32/Δ32 mutation from the stem cell donor. Because of the mutation, these new cells were resistant to HIV entry and impeded HIV proliferation[4].

The London patient showed no viral rebound—a state when viral load increases after a period of undetectable viral load in a patient receiving treatment—even 30 months after stopping antiretroviral treatment[1]. Specifically, the authors of the study found no viral load in several tissues, while the concentration of HIV-specific antibodies declined over time and the CD4+ T cellß population increased slowly. Viral rebound after stopping antiretroviral treatment usually occurs within 2 to 4 weeks[5,6], but the London patient has lived 2.5 years virus-free, at least as far as the detection methods used could tell.

When asked if such an outstanding remission could be considered a “cure” as stated in the headlines of the BBC and IFLScience articles, the scientists who reviewed this claim—one of whom was involved in the IciStem study —generally agreed on calling it a cure. They explained that the absence of detectable virus in different tissues such as blood, cerebrospinal fluid, lymph nodes, and intestinal tissues, as well as a decline in HIV-specific antibodies and a slow recovery of CD4+ T cells even after 30 months without treatment, are sufficient indicators defining a cure instead of merely long-term remission.

However, some scientists pointed out a few caveats. First, the overall conclusions may depend on our definition of a cure. There is no way to formally prove the complete absence of HIV in the organism. “If we understand the word ‘cure’ by the total eradication of the infected cells, then we will never know. It is impossible to probe all possible target cells in the organism. If ‘cure’ is the probability of not seeing detectable virus again during the lifetime of a patient, then the Berlin, the London, and possibly the Düsseldorf patient are the closest we will ever be to a cure”, said Dr. Asier Sáez-Cirión, group leader at the Pasteur Institute in Paris.

Second, scientists still do not have enough data to ensure that no viral rebound will ever happen in these patients’ lifetimes. In a comment published in the Lancet HIV and cited within the article by IFLScience, Professor Sharon Lewin of the Peter Doherty Institute for Infection and Immunity in Melbourne, Australia, stated that: “We will need more than a handful of patients cured of HIV to really understand the duration of follow-up needed and the likelihood of an unexpected late rebound in virus replication”[5]. While a 30-month remission is impressive, it remains short in comparison with the average human lifespan and we do not have enough data using sufficiently large cohorts to draw definitive conclusions.

Finally, it ought to be noted that different forms of HIV may bind to another receptor named CXCR4 to penetrate immune cells[7], rather than CCR5. As a result, the CCR5Δ32 mutation, although effective against HIV forms targeting CCR5, may not protect against subsequent infection by a CXCR4-tropic form of HIV.

Encouragingly a third patient, participant 19 of the IciStem study dubbed “the Düsseldorf patient”&, who had also undergone stem cell transplantation has shown a 14-month remission so far. It is therefore expected that the number of long-term remissions following transplantation of CCR5Δ32/Δ32 stem cells will increase in the future and provide us with much needed data on the therapeutic efficacy of this approach.

Daniel Kuritzkes, Professor, Harvard Medical School:
I’m fairly familiar with the data behind this case. Additional details were presented as a poster (#346) at the Conference on Retroviruses and Opportunistic Infections (CROI), and should be available to the public sometime after the end of the meeting. Extensive additional testing was performed and the patient continues to be negative; as of the date of abstract submission, the patient had been in HIV remission for 2.5 years. While it might be more cautious to say that the patient is in remission, it does seem likely that he has been “cured”, much like the Berlin patient.

Kristina Allers, Researcher, Charité Universitätsmedizin:
According to the data published by Gupta et al.[1], it is scientifically accurate and absolutely justified to claim that a second person has been cured of HIV infection.

Asier Sáez-Cirión, Group Leader, Institut Pasteur:
The London patient is monitored in the context of the IciStem study (participant 36), of which I am an investigator. There are several cases of durable remission: in the VISCONTI cohort we have 26 individuals with a remission period, defined as controlled viral load in the absence of treatment, of 14 years in median[8]. Some of the post-treatment controllers in the VISCONTI cohort have been undetectable for 18 years, and we cannot detect anymore the virus in the samples that we analyzed. We cannot exclude the possibility that some of these patients are cured but we will not be able to establish it.

It is still (and will continue to be) difficult to conclude what is a cure. If we understand the word “cure” by the total eradication of the infected cells, then we will never know. It is impossible to probe all possible target cells in the organism. If “cure” is defined as not seeing detectable virus again during the lifetime of a patient, then the Berlin$, the London, and possibly the Düsseldorf& patient are the closest we will ever be to a cure: because we know that even if there are still infected cells present, the number is extremely low, and they have now an effective barrier (CCR5Δ32/Δ32) that would impair the amplification of the virus from these rare infected cells.

Health Feedback also reviewed the misleading claim that Truvada, a drug used for HIV prevention, could cause kidney damage and bone density loss.