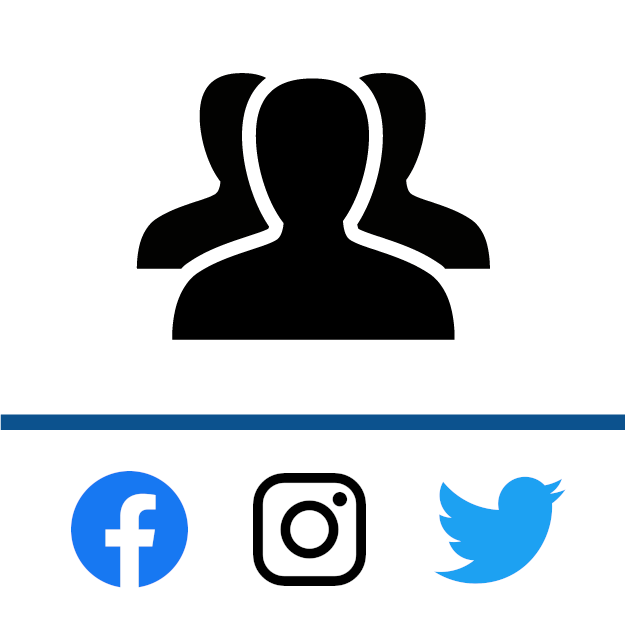 DETAILS
Misrepresents source: The Forbes article discussed a process known as V(D)J recombination, which involves a shuffling of certain genes involved in antibody construction. This process permits the body to generate a diverse pool of antibodies with different binding capabilities. It occurs in the body as part of the normal maturation process for certain immune cells. At no point are vaccines required for this process.
KEY TAKE AWAY

V(D)J recombination is an important process in the generation of antibodies. It is a normal part of the maturation of certain immune cell groups. During V(D)J recombination, DNA segments that are involved in antibody production are cut up and rearranged in random fashion to generate a wide range of combinations that serve as unique blueprints for antibody production. This process is behind the diversity of our body’s antibody repertoire and helps the immune system to respond to different kinds of disease-causing microorganisms.

On 29 November 2021, Forbes published an article written by Steven Salzberg, a professor of biomedical engineering at Johns Hopkins University, bearing the headline “Yes, The Vaccine Changes Your DNA. A Tiny Bit. That’s A Good Thing”. The article’s headline was disseminated on social media by individuals who previously spread vaccine misinformation, viewing the article as mainstream validation for the false claim that COVID-19 vaccines alter DNA (see examples of posts here and here).

Following criticism, Forbes changed the headline later to read “Covid Vaccines Don’t Alter Your DNA – They Help Choose Cells To Strengthen Your Immune Response”. Nevertheless, the archive of the original article and screenshots of the original headline alone continued to circulate. For some like Dino Veletanlic, who previously spread false claims about election fraud, the change in headline was simply evidence that mainstream media was conspiring to cover up the “truth”.

As Health Feedback explained in a previous review, COVID-19 mRNA vaccines don’t alter our DNA. One reason is because DNA and RNA are chemically different from each other, which poses a barrier to integration. There were some who claimed that DNA alterations with mRNA vaccines could occur with the help of an enzyme called reverse transcriptase, which converts RNA to DNA. While this may be plausible under artificial conditions like in a laboratory, the likelihood of such an event occurring in the human body is extremely remote, as neither the COVID-19 mRNA vaccines nor human cells carry reverse transcriptase.

The Forbes article didn’t provide evidence that COVID-19 vaccines alter our DNA; in fact, the original headline of the Forbes article inaccurately described what was discussed in the article, specifically the process known as V(D)J recombination. This is a normal part of development for certain types of immune cells, specifically B and T cells, and that occurs independently of vaccination, as virologist Angela Rasmussen explained in a Twitter thread.

Vaccines do not change your DNA, indirectly or “a tiny bit.”

The name V(D)J recombination is derived in part from the names of the gene segments that encode the amino acid sequence for different parts of an antibody: V for variable, D for diversity, and J for joining (Figure 1). 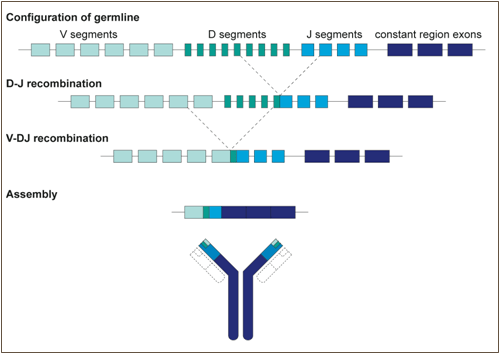 Figure 1. The gene segments involved in V(D)J recombination. From the British Society of Immunology website.

Figure 2. A general schematic of the structure of an antibody. The antigen binding site is the area that makes contact with a pathogen. From the University of Arizona’s Biology Project.

The process is highly complex, but to put briefly and simply, during V(D)J recombination, the DNA making up these gene segments are cut up and then rearranged in random fashion. As shown in Figure 1, only one gene segment each from the V, D, and J groups make it into the final product. In theory, this process can generate millions of unique combinations that serve as blueprints for antibody production[1]. And the ability of an antibody to bind to a pathogen will vary depending on the combination of these segments. Thus, V(D)J recombination is a key process that contributes to the body’s wide repertoire of antibody diversity that is needed to tackle different pathogens.

At no point does this process involve vaccination. As we explained above, V(D)J recombination is part of the maturation process for B and T cells and takes place all the time; in humans, the process occurs in the bone marrow for B cells and the thymus for T cells. Indeed, Salzberg wrote that “[T]o be more precise, as an immunologist colleague explained to me: the vaccine doesn’t change any DNA, even in your immune cells, but it causes the proliferation of certain immune cells that have already undergone genetic rearrangement”.

To use an analogy, we can think of V(D)J recombination as the “arms manufacturer” of the body’s immune system; vaccination allows the immune system to test out which weapons would be most effective against the enemy (pathogen), and to selectively deploy only those weapons in the event that it encounters the enemy.

In summary, the original Forbes article headline inaccurately described the process of V(D)J recombination, leading many to misinterpret it as a validation of the false claim that COVID-19 vaccines alter our DNA. While the Forbes headline was later corrected, it didn’t prevent this false claim from continuing to circulate, and even promoted conspiratorial thinking among others.

[This comment comes from an evaluation of a related claim.]
Sanjay Mishra, Staff Scientist, Vanderbilt University Medical Center:
While there is a theoretical possibility of DNA (or RNA) vaccines causing autoimmunity or that the DNA would integrate into the human genome, pre-clinical testing and careful clinical monitoring have shown DNA vaccines not only do not induce or worsen auto-immunity, they in fact therapeutically benefit in autoimmune diseases such as diabetes mellitus and multiple sclerosis[2,3]. Unlike viral vectors for gene therapy, the nucleic acid vaccines are considered so safe that they do not need to be evaluated by the National Institutes of Health (NIH) Recombinant Advisory Committee prior to human clinical trials.

Safety studies have concluded that there is little concern for integration of DNA into genomes. mRNA vaccines are even safer and advantageous because RNA itself cannot integrate into genomic DNA without the presence of a retrovirus element (reverse transcriptase and integrase). It is possible that some recipients of an mRNA vaccine might be already infected with a retrovirus (e.g., HIV), where theoretically such integration could happen. But the risk of integration, like a “gene therapy”, is extremely unlikely for mRNA, and is not a significant concern for plasmid DNA. From a regulatory perspective, DNA and mRNA vaccines do not count as gene therapy products.

[This comment comes from an evaluation of a related claim.]
Robert Carnahan, Associate Professor (Pediatrics and Radiology and Radiologic Sciences), Vanderbilt University Medical Center:
In many cases, the principle of a given vaccine is to expose the body to a key protein, called an antigen, that leads to the development of a long-term immunity to the pathogen from which the antigen protein originates. In the case of RNA vaccines, rather than directly giving the body the actual protein, an RNA which instructs cells in the body as to how to make the antigen protein is given.

Though these RNA vaccines represent a new innovation, they are based on longstanding, foundational scientific principles. RNA itself is used in all cells in the body as a short-lived blueprint for building proteins within the cells. That is a key safety advantage for using it to provide a message encoding the antigen protein. The cells in the body have innate mechanisms of degrading this RNA and not allowing it to persist. Moreover, though RNA is related to DNA, it is chemically distinct and is not able to integrate into the DNA. This means that these vaccines will not modify the DNA of the cells, and also will not be present for prolonged periods to cause other long-term effects like autoimmune disorders.

The review initially misspelled Salzberg’s name. This has since been corrected.