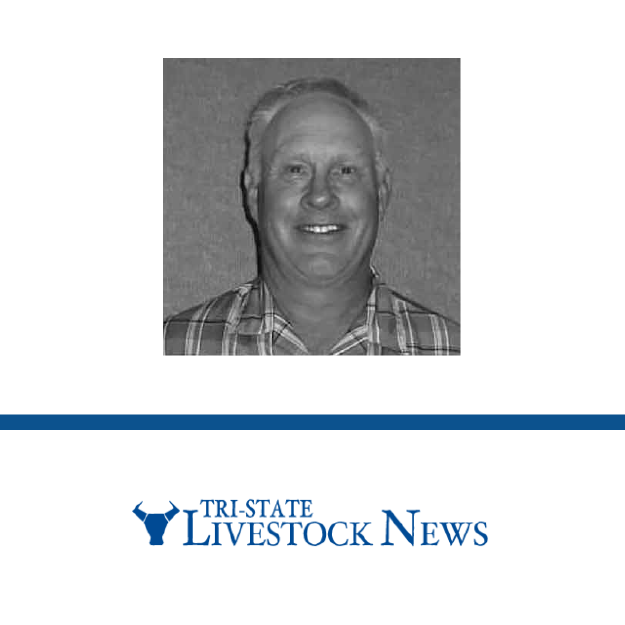 CLAIM
The Impossible Whopper has 44 mg of estrogen and the whopper has 2.5 ng of estrogen
VERDICT more about the rating framework

DETAILS
Inaccurate: Soy does not contain estrogen, which is a mammalian hormone.
Cherry-picking: Although there is a case report about excessive soy consumption causing a man to grow breasts (gynecomastia), this involved extreme quantities of soy that far exceeded dietary recommendations. Scientific evidence derived from thousands of people thus far does not indicate a link between soy-rich diets and gynecomastia.
KEY TAKE AWAY

Plants contain compounds similar to estrogen, called phytoestrogens, but they do not exhibit the same activity as estrogen, which is a mammalian hormone and therefore absent from plant products like the Impossible Whopper. Further, men in certain Asian countries like Japan consume soy-rich diets containing much more phytoestrogen than that found in the Impossible Whopper without ever exhibiting gynecomastia.

This claim originated from a news article published in the Tri-State Livestock News on 20 Dec. 2019. Written by doctor of veterinary medicine James Stanger, the article has received more than 4,900 engagements on Facebook, while the claim has circulated in memes which have been viewed more than 10 million times to date. The claim states that the “Impossible Whopper has 44 mg of estrogen and the Whopper has 2.5 ng of estrogen”, and suggests that eating Impossible Whoppers would cause men to grow breasts.

Scientists who evaluated this claim found it to be inaccurate. They explained that estrogen is a hormone produced in mammals, and therefore cannot be found in plant products such as soy-based meat substitutes used in the Impossible Whopper. While plants do contain compounds similar to estrogen—called phytoestrogens, among which are certain isoflavones—which are capable of binding to estrogen receptors in humans, phytoestrogens do not possess the same level of biological activity as estrogen does.

Stanger’s suggestion that men would grow breasts (gynecomastia) after eating four Impossible Whoppers is likely a reference to a case report of a man who exhibited gynecomastia as a result of excessive soy consumption[1]. In fact, this individual had consumed three quarts of soy milk, or roughly 2.8 liters, daily. The authors of the case report estimated that this resulted in a daily intake of more than 360 mg of phytoestrogens. Apart from exceeding the daily dietary recommendations for soy products given by the U.S. Department of Agriculture (USDA), the phytoestrogen exposure in this case is also more than twice the amount one would get from four Impossible Whoppers, according to the figure given by Stanger. It is therefore misleading to draw parallels between this isolated case report and everyday consumption of soy-based meat substitutes.

Studies have demonstrated no link between high levels of soy or soy isoflavone consumption and feminizing effects[2,3,4,5,6], or abnormal development in children[7,8]. It is also useful to keep in mind that millions of people in various Asian countries follow a soy-rich diet: a 2006 article published in Environmental Health Perspectives reported that various Asian populations consume between approximately three to eight times more soy protein per day than the American and European population in general[9], and yet this has not led to widespread problems with gynecomastia in these countries.

Kevin C Klatt, Postdoctoral Associate, Baylor College of Medicine:
The way that the article discusses estrogen is quite misleading; estrogen is a hormone made by our bodies, as well as the bodies of other mammals. When we eat animal foods, we ingest a small amount of estrogen, as noted in the article. Plants, however, do not contain estrogen; they contain compounds referred to as “phytoestrogens” that can bind to the same receptors that estrogen binds to in our bodies. While this binding to these receptors occur, important biochemical differences exist that preclude us from directly comparing mammalian estrogen and phytoestrogen, as done in the article. Indeed, phytoestrogens only bind weakly to estrogen receptors, and do not bind as well to the different types of estrogen receptors in our bodies as mammalian estrogen does.

This complexity leads phytoestrogens in soy (primarily isoflavones) to have both weak estrogenic and anti-estrogenic effects, depending on the tissue type being studied. The situation is quite complex, and to date, no authoritative scientific body recommends avoiding phytoestrogens; in fact, many recommend including food sources of phytoestrogens due to potential health benefits of these compounds as well as the variety of vitamins, minerals, and fiber that accompany such foods.

The idea that phytoestrogens have ‘feminizing’ effects come from a couple of published case reports from individuals eating very, very high soy intakes (>10 servings per day of processed soy foods that are very high in soy isoflavones), where one individual developed sensitive breast tissue[1] and another developed erectile dysfunction[10]. The amount of soyfoods these individuals consumed were well outside current dietary recommendations for soy and other legumes; the intakes of soy per day by these isolated cases were higher than the amount of soy food servings recommended by the USDA Dietary Guidelines for a Healthy Vegetarian for an entire week.

Later studies supplementing individuals with soy protein supplements[4], as well as large doses of soy isoflavones similar to the levels likely achieved in these case studies[5,6], have not revealed feminizing effects. However, it is still not recommended to consume this much of your diet from a single source of food.

While concerns over estrogen grab headlines, it is generally still wise to limit consumption of Whoppers, whether from meat or the Impossible burger, as they are very calorie-dense options that provide large amounts of sodium without other substantial nutrition.

Christopher Gardner, Professor of Medicine, Stanford University:
Estrogen is a mammalian hormone. The Impossible Burger is made with soy, and soy is known to contain molecules that are similar in structure to estrogen, but are not estrogen.

There is a family of plant estrogen-like molecules in soy that includes genistein and daidzen (the two primary phytoestrogens in soy). These molecules have been found to be very weakly estrogenic, and they can bind to estrogen receptors in the body, but their affinity for the receptors is much lower than mammalian estrogen. Once bound to the receptors, the estrogenic activity of genistein and daidzein is much weaker than estrogen.

In the late 1990s and early 2000s I conducted and published many studies of soy, soy protein, and soy phytoestrogens for their possible health benefits. I attended many scientific meetings where multiple investigators presented their findings on the possible benefits and risks of soy products. Collectively, our group of investigators had thousands of people ingesting soy products, sometimes in large amounts, for weeks or months. This is in addition to the thousands of years of millions of Asian men regularly consuming soy products…and not growing boobs.

I can assure you, phytoestrogen intake from soy products—including the Impossible Burgers—will not lead to the growth of boobs on men. Absurd.

Soy, with its rather unique balance of proteins, fats, carbohydrates, vitamins, minerals and phytonutrients, is one of the healthiest foods that humans consume.

Thozhukat Sathyapalan, Professor, Hull York Medical School:
In the double-blind randomised study we conducted, there was no significant increase in breast tissue as measured by ultrasound when 66 mg of soy phytoestrogen was given daily for 3 months[11].