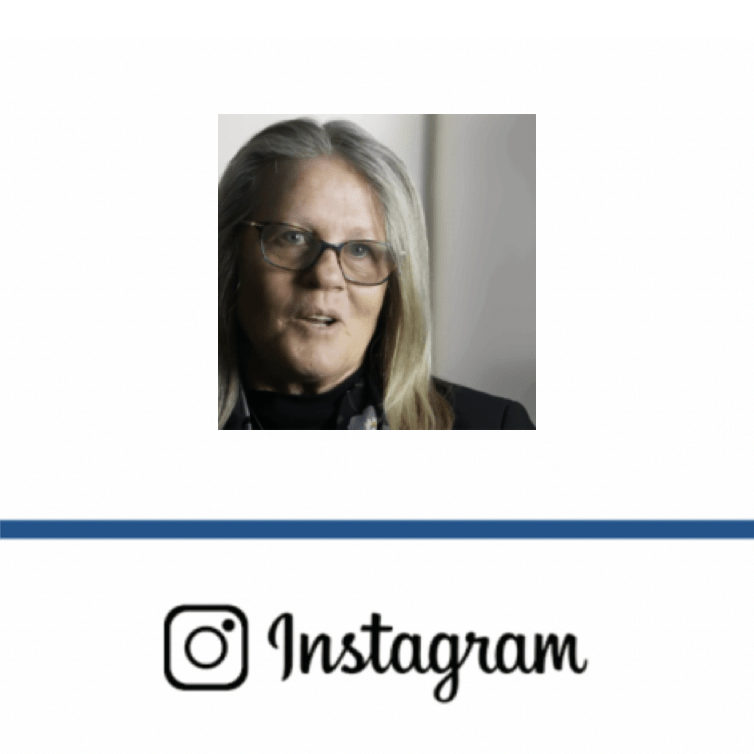 DETAILS
Incorrect: It is well-established that the human immunodeficiency virus (HIV) is the cause of Acquired Immunodeficiency Syndrome (AIDS).
KEY TAKE AWAY

Since the beginning of the AIDS epidemic, an estimated 40.1 million people have died from AIDS-related illnesses. AIDS was first reported in 1981, and HIV-1, the virus that causes AIDS, was first isolated from patients in 1983. Scientific evidence has established that HIV is the cause of AIDS, however, conspiracy theories claiming that HIV is not the cause of AIDS continue to persist. HIV/AIDS denialism isn’t just false, it’s also deadly when it forms the basis for public health policies. An estimated 330,000 people died in South Africa, as a result of the government’s rejection of HIV drugs.

FULL CLAIM: “HIV DOES NOT CAUSE AIDS”; “AIDS Plandemic Driven by HBV vaccine”

Acquired Immunodeficiency Syndrome (AIDS) is a chronic and potentially life-threatening condition caused by the human immunodeficiency virus (HIV); an estimated 40.1 million people have died from AIDS-related illnesses since the beginning of the epidemic in 1981.

When an HIV infection is not controlled with antiretroviral therapy (ARTs), which are drugs that prevent HIV from replicating, the virus targets and kills immune cells. This weakens the immune system, leaving one vulnerable to infections and diseases that normally don’t impact healthy individuals.

In fact, the first report of AIDS in the medical literature comes from a 1981 case series about Pneumocystis pneumonia in five previously healthy individuals; this type of pneumonia is caused by the fungus Pneumocystis jirovecii that almost exclusively occurs in immunosuppressed individuals[1]. Another early report from 1981 described eight cases of Kaposi’s sarcoma in younger men (median age 34); before then, Kaposi’s sarcoma was a type of cancer that in North America and Europe was usually seen in older men in their 7th decade[2].

Despite it being well-established that HIV is the cause of AIDS since the isolation of HIV-1 from patients with  AIDS or symptoms that precede AIDS in 1983 and 1984, one persistent form of HIV/AIDS denialism is the claim that HIV is not the cause of AIDS. Recently, on 14 November 2022, the controversial former scientist Judy Mikovits—whose claims about COVID-19 have been previously fact-checked by Health Feedback—shared a post on Instagram where she claimed that “HIV DOES NOT CAUSE AIDS”. In that same post, she also claimed instead that the “AIDS Plandemic [is] driven by HBV vaccine”. As we’ll show below, both of these claims are false.

“HIV does not cause AIDS”

After the first case reports of AIDS in 1981, many potential causes of the disease, including fungi, chemicals, and even autoimmunity, were raised[3]. At the same time, a number of characteristics of AIDS and its epidemiology—such as reports of cases in patients with hemophilia who received filtered blood clotting factors, that would have filtered out microorganisms larger than viruses—suggested that a virus might be the cause[3].

In 1983, Françoise Barré-Sinoussi and colleagues at the Pasteur Institute in Paris isolated HIV-1 from the lymph nodes of a French patient with symptoms, like swollen lymph nodes, that precede AIDS[4]. Barré-Sinoussi and colleagues then showed that the isolated virus could infect T cells from a healthy donor; HIV infects T cells (also known as CD4+ T cells), which are white blood cells that fight infection.

The following year, Robert Gallo and colleagues at the U.S. National Cancer Institute in Bethesda isolated HIV-1 from 48 individuals with AIDS or with symptoms that precede AIDS[5]. Importantly, Gallo’s team at NCI did not isolate HIV-1 in any of the 115 individuals with no known risk for AIDS. In 2008, Françoise Barré-Sinoussi and Luc Montagnier, also from the Pasteur Institute, received the Nobel Prize in Medicine for the discovery of HIV.

The discovery of HIV-1 was soon followed by denialism claiming that HIV was not the cause of AIDS. The most prominent champion of this myth is Peter Duesberg, a molecular biologist at the University of California, Berkeley. In 1987, for instance, Duesberg wrote that “it is concluded that Aids virus is not sufficient to cause Aids and that there is no evidence […] that it is necessary for Aids”. Instead, without providing any evidence, Duesberg claimed that AIDS was caused by activities that lowered the immune system, such as risky sexual behaviors and drug use; he has also claimed that AIDS was caused by environmental toxins or antiretroviral drugs.

HIV/AIDS denialism that claims that HIV isn’t the cause of AIDS isn’t just false, it’s deadly. At a 1988 panel of AIDS experts that refuted Duesberg’s claim, Roger Datels, a professor of public health at the University of California, Los Angeles, gave an unfortunately prophetic quote to the Washington Post: “If people believed him, it would be incredible how many deaths he would cause”.

According to one study, this type of HIV/AIDS denialism led to an estimated 330,000 unnecessary deaths between 2000 and 2005 in South Africa due to lack of access to HIV drugs[6]. In 2000, South Africa’s then president, Thabo Mbeki, added Duesberg to a panel of AIDS advisers, many of whom denied that HIV was the cause of AIDS; the resultant policies led Mbeki to reject offers of free HIV drugs.

HIV is the cause of AIDS, and individuals who falsely deny this have come up with alternative causes, but have never provided evidence for these. As already mentioned above, for instance, Duesberg claimed that the cause of AIDS was risky sexual behavior, drug use, environmental toxins and antiretroviral drugs.

In her Instagram post, Mikovits pushed the false claim that the “AIDS Plandemic [is] driven by HBV vaccine.” This conspiracy theory was primarily promoted by dermatologist Alan Cantwell, who in 1988 claimed, without providing any evidence, that the cause of the AIDS pandemic was an experimental Hepatitis B virus (HBV) vaccine created by Wolf Szmuness and that the vaccine’s testing was targeted at young, gay men in Manhattan in the late 1970s to avoid legal issues.

There are many inaccurate details in Cantwell’s conspiracy. First, while Szmuness designed the field trials that demonstrated the efficacy of an HBV vaccine derived from blood serum, that vaccine was actually designed by Maurice Hilleman. Second, while these trials were conducted in 1,083 young, gay men, this is because this population had a 10-times higher risk of developing Hepatitis B compared to the general population, and not to avoid legal issues as claimed by Cantwell. Moreover, the trials were conducted in New York by the New York Blood Center, while the AIDS epidemic is global; by February 1987, a year before Cantwell made his claim, there were 41,919 reported AIDS cases in 91 countries[7]. Finally, there is no evidence that the HBV vaccine field trials have any connection with AIDS.

Individuals aware of Mikovits’ previous forays into conspiracy theories may also be aware of the documentary-style movie “Plandemic”, the conspiracy-driven movie which features Mikovits making many inaccurate and unsupported claims about COVID-19.

One of these unsupported claims is that SARS-CoV-2, the virus that causes COVID-19 was created in a lab. By calling the AIDS epidemic an “AIDS plandemic” and citing the discredited HBV vaccine conspiracy theory, Mikovits appears to be invoking a lab origin as the cause of the AIDS epidemic. This is false. As explained in a previous Health Feedback claim review concerning myths about the origins of HIV-1, scientific evidence established that HIV-1 is the result of a virus jumping from primates to humans in the 1920s (zoonotic infection).

Conspiracy theories pushing the false claim that HIV doesn’t cause AIDS continue to persist, even though multiple scientific studies have established that HIV is the cause of AIDS. As shown above, this claim is inaccurate and harmful.