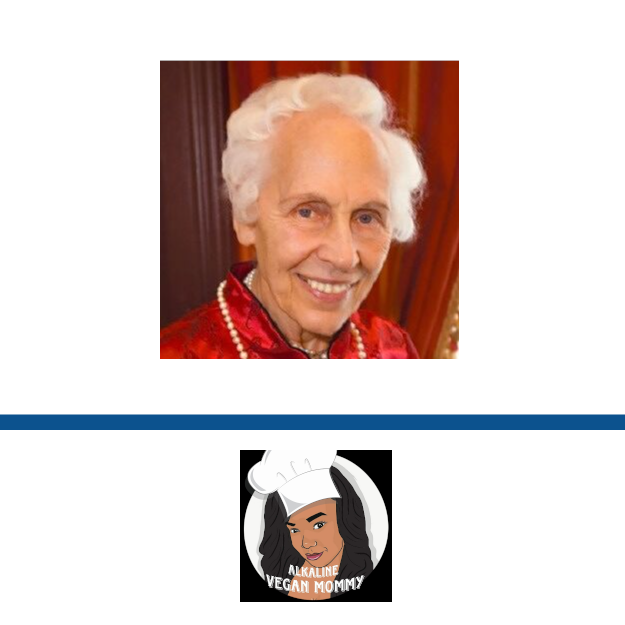 CLAIM
“Toothpaste is poisonous”; “fluoride is a neurotoxin” and doesn’t prevent tooth decay
VERDICT more about the rating framework

DETAILS
Factually inaccurate: Contrary to the claim, fluoride is effective at preventing tooth decay. Fluoride helps to draw calcium and phosphate in saliva to remineralize tooth enamel.
Misleading: Any substance taken in excessive amounts is poisonous, even water. While fluoride can have toxic effects in high amounts, the level used in toothpaste is safe. Although some animal studies have shown that fluoride can produce adverse neurological effects, the amount of fluoride used in these studies would produce a much higher exposure to fluoride than that from toothpaste.
KEY TAKE AWAY

After a meal, traces of food left in the mouth are broken down by bacteria. This process generates acid, which strips away teeth enamel. When this occurs unchecked, it can lead to tooth decay, in which holes in teeth form. This can lead to other problems, such as pain, infection, and tooth loss. Fluoride reduces the likelihood of tooth decay by remineralizing tooth enamel. The level of fluoride used in toothpaste is considered safe if used in recommended quantities and scientific studies haven’t shown that such levels are neurotoxic.

Fluoride is a naturally-occurring mineral that is constantly released from rocks into the soil, water, and air. Fluoride is also a common ingredient in toothpaste due to its ability to prevent tooth decay. This is also the reason why many countries add fluoride to drinking water. In 1945, Grand Rapids, Michigan, became the first U.S. city to fluoridate its public water supply. The effectiveness of fluoride at preventing tooth decay was such that the U.S. Centers for Disease Control and Prevention (CDC) named water fluoridation one of the ten great public health achievements in the U.S. for the 20th century.

However, many have also expressed health concerns over possible overexposure to fluoride, due to some studies suggesting that fluoride could negatively affect neurological development, particularly in children. Health Feedback addressed this concern about fluoridated drinking water in an earlier review.

A Facebook video posted in April 2022 claimed that “fluoride is a neurotoxin” and that “toothpaste is poisonous”. The video showed a woman named Charlotte Gerson claiming that toothpaste is poisonous on account of its fluoride content, and that fluoride doesn’t actually prevent tooth decay. That video received more than 11,000 views.

Gerson, who died in 2019, was the daughter of Max Gerson, a physician who developed an alternative “natural” cancer treatment involving a diet of fruit, vegetable, and liver juices, as well as coffee enemas. This regimen is named the Gerson therapy. However, there’s no reliable scientific evidence supporting the claim that Gerson therapy is effective against cancer. Nevertheless, Gerson had promoted the therapy through the Gerson Institute, which she’d set up.

But as with her claims about Gerson therapy, Gerson’s claims about fluoride and toothpaste are inaccurate and highly misleading.

Scientific evidence supports the use of fluoride in preventing dental cavities, which are holes in teeth. After a meal, bits of food left in the mouth are broken down by bacteria that colonize the mouth. This process generates acid, which strips away tooth enamel. Fluoride helps to draw calcium and phosphate present in saliva to remineralize the tooth, thereby preventing tooth decay, which could otherwise lead to pain, infection and tooth loss.

Gerson’s claim that toothpaste is poisonous because of fluoride is inaccurate and misleading. It’s important to keep in mind that “the dose makes the poison”. Any substance can have toxic effects if taken in excessive amounts in a short period of time, even water. The same goes for fluoride—excessive fluoride leads to a condition called fluorosis. According to the World Health Organization, long-term overexposure to fluoride leads to skeletal fluorosis, leading to joint pain and stiffness, and in more severe cases, skeletal deformities. Overexposure within a short period of time leads to stomach pain and vomiting.

Indeed, the U.S, Environmental Protection Agency (EPA) regulates fluoride levels in water to ensure that the levels are safe. The EPA established a guideline that “the maximum allowable concentrations in drinking water intended to prevent toxic or other adverse effects that could result from exposure to fluoride” is 4 mg/L. The guideline for the optimal level of fluoride in drinking water to prevent dental caries, established by the U.S. Public Health Service, is 0.7 mg/L.

In the case of toothpaste, children are recommended to use only a very small amount; a study by the CDC explained that “Children aged <3 years should use a smear the size of a rice grain, and children aged >3 years should use no more than a pea-sized amount (0.25 g) until age 6 years, by which time the swallowing reflex has developed sufficiently to prevent inadvertent ingestion.” Adults also need just a pea-sized amount of toothpaste.

That said, an implausible amount of toothpaste needs to be ingested before it leads to adverse effects—a person weighing 160 pounds (or about 72 kilograms) needs to ingest 33 tubes of toothpaste at once to experience toxicity from fluoride. The non-profit National Capital Poison Center noted that children may be attracted to eating toothpaste because of its sweet flavor, but “small, unintentional ingestions of over-the-counter, fluoride-containing toothpaste” are unlikely to produce serious health problems. The center highlighted that toothpaste should be treated like medicine.

According to the U.S. National Institutes of Health:

“Most toothpaste sold in the United States contains fluoride in the form of sodium fluoride or monofluorophosphate, most commonly at a level of 1,000 to 1,100 mg/L (about 1.3 mg in a quarter teaspoon, a typical amount of toothpaste used for one brushing). The amount of fluoride ingested from toothpaste depends on the amount used, the person’s swallowing control, and how often the person uses toothpaste. Estimated typical amounts of fluoride ingested daily from toothpaste are 0.1 mg to 0.25 mg for infants and children aged 0 to 5 years, 0.2 to 0.3 mg for children aged 6–12 years, and 0.1 mg for adults. Fluoride in toothpaste, regardless of its form, is well absorbed.”

The more controversial health concern about fluoride is its potential effects on neurocognitive and developmental effects, invoked in the Facebook post. Some animal studies showed that excessive fluoride intake leads to adverse effects on neurons[1,2]. But it should be noted that the levels of fluoride used in these mouse and rat studies, ranging between 25 to 120 mg/L of fluoride in drinking water, would still be expected to result in a higher fluoride exposure than that received by human children and adults from normal toothpaste use, given the larger body mass of humans.

There are also some studies that reported an association between fluoride levels in drinking water and neurodevelopmental disorders as well as decreased IQ[3,4]. But some scientists pointed out that these didn’t account for the effect of other toxins in the environment or other factors that can alter the risk of such negative outcomes. This makes it difficult to attribute these negative outcomes to fluoride.

Overall, there is a lack of studies on the subject and therefore a lack of scientific evidence demonstrating that fluoride, when used at the levels present in toothpaste and drinking water, affects neurodevelopment and cognition in people. This remains an important question that scientists are working to answer with the correctly designed studies. The U.S. National Toxicology Program is currently conducting a systematic review of scientific evidence on the subject.