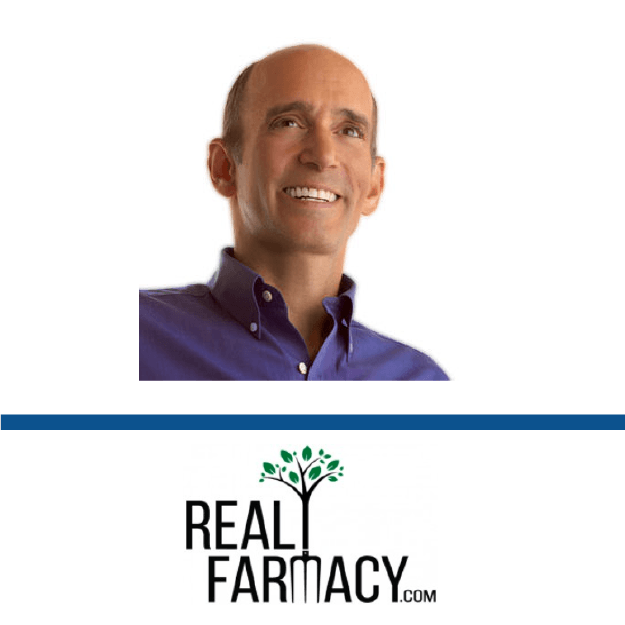 DETAILS
Misleading: The article does not mention that its cited studies showing fluoride neurotoxicity were in vitro and animal studies that used fluoride levels at least 7 times higher than levels in fluoridated drinking water.
Overstates scientific confidence: The two scientific articles cited in support of the claim carry methodological flaws that raise questions about the strength of their evidence for fluoride’s potential neurotoxicity.
KEY TAKE AWAY

This article by osteopath Joseph Mercola, which has been shared more than 88,000 times and has been circulated recently on Facebook, claims that fluoride in drinking water leads to significant health problems, one of which is neurotoxicity. To support this statement, it has cited studies which it claims have “repeatedly linked fluoride to reduced IQ and brain damage”.

In many countries, fluoride is added to tap water as a means of preventing dental caries. To date, studies examining effects of fluoride at levels representative of fluoridated tap water have shown no effect on cognitive function. A study by McPherson et al. showed that no changes were observed in rats given fluoridated drinking water, in terms of learning and memory capabilities[1]. Another prospective study in humans, conducted on the Dunedin study cohort in New Zealand, compared the IQ of children living in areas with and without fluoridated tap water, and found no significant difference between the two groups[2].

One of the supporting studies cited by the article analysed 27 epidemiological studies which examined correlations between fluoride levels in different areas and the IQ of children living in those areas[3]. It concluded that “children in high-fluoride areas had significantly lower IQ scores than those who lived in low-fluoride areas”.

Several issues with this meta-analysis abound. The National Health and Medical Research Council of Australia, in assessing the health effects of water fluoridation, also reviewed the meta-analysis and concluded in its Evidence Evaluation Report that: “The majority of the 27 included studies in the Choi review were from China and many did not measure potential confounders, such as exposure to lead or arsenic, iodine deficiency, socioeconomic status, parental education, or nutritional status. In addition, the meta-analyses were affected by high statistical heterogeneity (I2 = 80%) and were based on crude effect estimates only. Overall, this is not convincing or robust evidence of an association between fluoride in drinking water and a reduction in children’s IQ”[4].

Additionally, these studies were only able to detect correlative associations, which on their own are insufficient for determining whether there is a cause-and effect relationship. It is therefore difficult to attribute any significant difference in IQ to a high fluoride level on the basis of this study.

Emeritus Professor Jean Golding from the University of Bristol commented that:

“I do agree with the basic tenet that many chemicals are introduced into the environment without being tested for safety, particularly in regard to effects on young children. However it is a pity that the authors have oversold this message with basic scare statements based on inconclusive studies. […] I looked to see what evidence there was, for example, to implicate high fluoride, which they quote as one of the new chemicals, but they quote only one paper[3]; this only compares the mean IQs of children in villages with different levels of fluoride, with no allowance made for any other differences, and no actual measurement of fluoride in individual children, and comparison with their IQ. This is not good evidence.”

Professor David Coggon of the University of Southampton said that:

“There is no attempt to review evidence systematically and critically. […] [Discerning] small effects of environmental neurotoxicants on outcomes such as IQ is complicated by uncertainties in the quantification of exposures and the potential for confounding by other influences on cognitive development.

Because the paper lacks rigour, it is impossible to assess the validity of the authors’ claims, many of which seem highly speculative.”

The article also states that “there are so many scientific studies showing the direct, toxic effects of fluoride on your body, it’s truly remarkable that it’s NOT considered a scientific consensus by now”.

In fact, environmental and health authorities in the US have acknowledged the harmful effects of excess fluoride. Furthermore, measures have been taken to avoid harmful effects from excess fluoride, by limiting the amount that is added to drinking water. In 2006, the National Academies of Sciences, Engineering and Medicine published a scientific review of the Environmental Protection Agency’s fluoride standards (which can be read online).

In its Summary, it states that:
“Under the Safe Drinking Water Act, the U.S. Environmental Protection Agency (EPA) is required to establish exposure standards for contaminants in public drinking-water systems that might cause any adverse effects on human health. […] Fluoride is one of the drinking-water contaminants regulated by EPA.”

The review also states the guideline for an optimal level of fluoride in drinking water to prevent dental caries, which was established by the US Public Health Service, which is 0.7 mg/L[6]. It also states that the EPA has a separate guideline on “the maximum allowable concentrations in drinking water intended to prevent toxic or other adverse effects that could result from exposure to fluoride”, which is 4 mg/L.

Toxicity from excessive fluoride has been detected in several in vitro and animal studies[7,8,9], as the article correctly states. However, the levels of fluoride used in these studies were several times higher. Specifically, most concentrations ranged from 7 to more than 170 times higher than what would be found in fluoridated tap water. These findings would therefore not be relevant in humans who are exposed to much lower levels of fluoride.

In general, while the article is accurate in stating that fluoride is potentially neurotoxic at high levels, it does not point out that these levels are not actually relevant to exposures from fluoridated drinking water, which are much lower. Water fluoridation is generally safe and effective at preventing dental caries.

Lilian Kisiswa, Senior Research Fellow, Life Sciences Institute, National University of Singapore:
The claim in this article that fluoride causes brain damage and reduces IQ is partially correct. Although there are some peer-reviewed toxicology data suggesting that fluoride can cause brain damage in laboratory animals[10,11,12], these data are incomplete. The article fails to mention that the dosage used is 10 to 20 times more than what is found in fluoridated drinking water. Moreover, while a handful of epidemiological studies have suggested a link between fluoride in drinking water and neurodevelopmental disorders such as ADHD and decreased IQ, mainly in developing countries[3,5,13,14], these studies do not take into account other known and unknown neurotoxicants.

Although the facts in the article are correct, it leaves out important information that facilitates the misrepresentation of a complex reality. This, in turn, leaves the reader with a false understanding of fluoride’s potential toxicity.