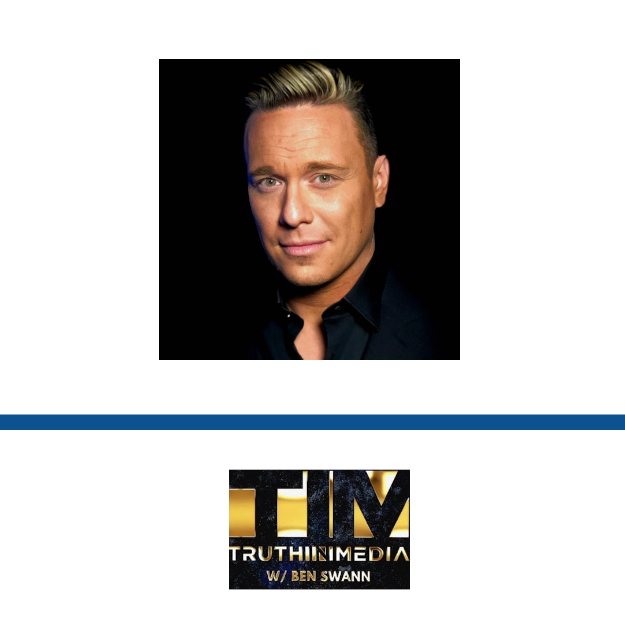 CLAIM
“Pentagon develops microchip that detects COVID under your skin”; Pentagon microchip can track your location
VERDICT more about the rating framework

DETAILS
Inaccurate: The sensor can only detect the presence of an infection but cannot identify the pathogen responsible for the infection. In addition, the sensor only tests an individual's blood and is unable to track a person's location.
Imprecise: The researchers at the U.S. Defense Advanced Research Projects Agency (DARPA) developed a sensor (not a microchip) that tests blood for early markers of infection, such as a sudden decrease in oxygen levels.

In collaboration with the private biotech company Profusa, researchers at DARPA developed a hydrogel sensor to detect infection. The hydrogel biosensor technology was developed with the aim of serving as an early identification system for infectious disease outbreaks, such as during pandemics and biological attacks. It is sensitive enough to identify signs of illness a few days before symptoms appear, but it cannot identify the cause of the infectious disease. The sensor can only measure markers of biochemical changes and immune response in the blood.

On 11 April 2021, infectious disease physician and retired U.S. Army colonel Matt Hepburn gave an interview on the American television news program 60 Minutes, where he described a new technology developed by the researchers at the U.S. Defense Advanced Research Projects Agency (DARPA) and the biotech company Profusa. Specifically, researchers developed a hydrogel sensor that is designed to monitor one’s body for infection continuously.

News about the hydrogel sensor was reported in multiple outlets, including New York Post, claimed that the Pentagon developed a microchip to test for COVID-19 (see examples in New York Post, The Blaze, and Daily Mail). Social media posts about this technology also went viral on social media platforms like Facebook and Twitter.

Ben Swann, who previously published COVID-19 misinformation and conspiracy theories, even claimed that the technology was developed by the Pentagon to track people’s movements in his show Truth in Media.

Misinformation about hydrogel-based Profusa sensors was covered in an earlier Health Feedback review. The hydrogel technology was developed over many years during a collaboration between DARPA and Profusa, a private biotech company specializing in the development of tissue-integrated biosensors. In 2018 Hepburn appeared in a video published by DARPA explaining how this biosensor technology, which can detect glucose and oxygen, could be used to improve military and public health. It was aimed at developing an early identification system to detect pandemics and various infectious diseases, but not COVID-19 specifically, contrary to claims made in the sites mentioned above.

In March 2020, Profusa published a press release announcing the initiation of a study using biosensor technology to measure early signs of influenza. The report presented by Hepburn in 60 Minutes is likely the result of this project.

Calling the hydrogel sensor a microchip is inaccurate. The hydrogel sensor comprises two different components. One is the substance pHEMA (poly 2-hydroxyethyl methacrylate), which was first synthesized in 1936 and has been extensively used and studied since then[1]. The other is an electrical component which emits fluorescent light.

However, a microchip is an integrated circuit, or an electronic component that can store information and perform calculations. Microchips can be found in numerous devices that we use, like computers and smartphones. But no microchip is present in the hydrogel sensor.

Furthermore, the sensor is only equipped to detect early signs of infection in the blood through various markers, such as abrupt changes in oxygen levels and the presence of certain chemicals involved in the immune response. Detecting disease as early as possible is important for reducing its transmission, since it will enable a timely implementation of self-isolation and quarantine measures for the sick individual, as well as contact tracing.

Some websites, such as Global Rumour, went even farther and claimed that the “microchip” would “recognize the virus, then filter it out of the blood and remove it”, which is completely inaccurate and may be the result of a confusion with a separate device (a “dialysis machine”), also discussed by the scientists, that filters the blood of viruses before the blood is reinjected.

The sensor doesn’t emit any signal that discloses an individual’s location, and therefore cannot be used to track a person, contrary to Swann’s claim.

Finally, the hydrogel can only detect the presence of an infection but cannot identify the microorganism responsible for the infection. Additional tests independent of the sensor have to be done to identify the type of infection. Therefore, claims that the sensor can detect COVID-19 specifically are inaccurate.

After our review was published, the Daily Mail, New York Post, and RT (formerly Russia Today) corrected their articles (see archives here, here, and here) to remove inaccurate references to the biosensor as a microchip and to clarify that the sensor doesn’t detect COVID-19 specifically.