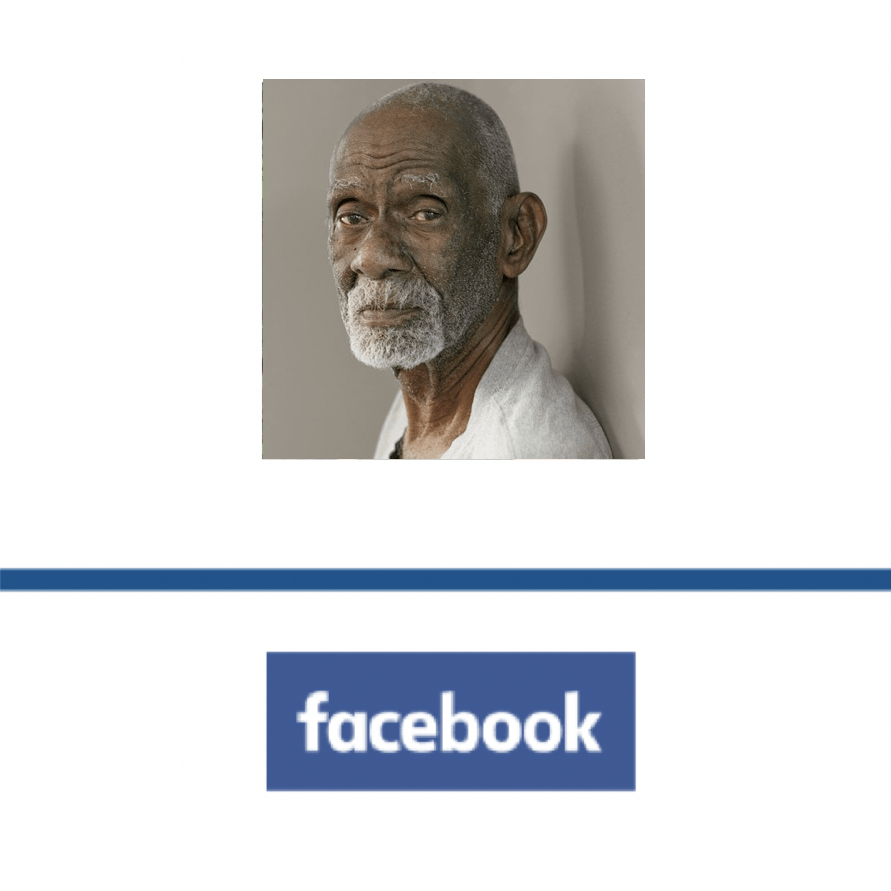 CLAIM
“The herbs heal [...] not vitamin C, because the body is not composed of any vitamin C”
VERDICT more about the rating framework

DETAILS
Factually inaccurate: Vitamin C is part of the normal physiology of the body; it is absorbed when foods with vitamin C are consumed, stored in the cells, and plays an important role in the body’s chemical processes.
Misleading: While vitamin C alone may not cure diseases, ensuring a regular intake of vitamin C through a balanced diet is necessary to stay healthy. In fact, there is a disease that arises due to severe deficiency in vitamin C, known as scurvy, which can even be fatal.
KEY TAKE AWAY

Vitamin C is an essential nutrient that humans can only get from their diet. It plays key roles as an antioxidant and enzyme cofactor, ensuring, for instance, the production of collagen. As such, it is important to eat a balanced diet that provides sufficient vitamin C, as insufficient vitamin C can lead to a disease called scurvy. On the other hand, there’s no evidence that vitamin C supplementation offers health benefits if a healthy person is already consuming a balanced diet.

FULL CLAIM: “The herbs heal [...] not vitamin C, because the body is not composed of any vitamin C”; Vitamin C isn’t going to be associated with anything in the body

Footage of a speech by the late Alfredo Bowman, who also went by Doctor Sebi even though he didn’t hold a doctoral degree, circulated on social media in July 2022. Bowman, who died in 2016, was a herbalist who made several inaccurate claims such as the claim that viruses don’t exist and that he’d cured AIDS, Health Feedback previously fact-checked some of these claims by Bowman.

Contrary to what Bowman claimed, vitamin C is well-tolerated and naturally present in the body of many species. Vitamin C, also known as L-ascorbic acid, is a molecule composed of carbon, oxygen, and hydrogen atoms. Many animals have the ability to produce their own vitamin C in their kidney and liver. In fact, vitamin C was first extracted from the adrenal glands of oxen.

Humans, however, have lost the ability to produce vitamin C, therefore their only source of vitamin C comes from their diet. The main source of vitamin C are fruits and vegetables, such as oranges. During digestion, vitamin C passes through the intestines and is stored in our cells. The U.S. Office for Dietary Supplements from the National Institutes of Health explained that the vitamin C is mainly stored in white blood cells, adrenal glands and the brain.

The claim that vitamin C “doesn’t heal” is misleading. We know that consuming insufficient vitamin C will lead to health problems, notably the disease called scurvy. Vitamin C deficiency results in fatigue, hair loss, teeth loss, easy bruising, and delayed wound healing. When deficiency occurs over a prolonged period of time, it ultimately leads to scurvy, a disease that plagued sailors for centuries owing to the lack of fresh vegetables in their alimentation at the time.

The recommended dietary allowance of vitamin C, according to the U.S. Office for Dietary Supplements, is 75mg to 90mg per day for non-smoker male adults and 65 mg to 75 mg for non-smoker female adults. But it is true that there is no evidence showing that vitamin C supplementation provides curative or preventative effects, if a person is already getting enough vitamin C from their diet.

Vitamin C has broad biochemical properties that are essential for the body to function properly. Indeed, vitamin C is a potent antioxidant and is also a cofactor for dozens of enzymes[1]. A cofactor is an atom or molecule that is required for an enzyme to be active. For example, as a cofactor, vitamin C is crucial to allow the correct synthesis of collagen, an essential component of many tissues in our body[1]. Vitamin C also improves the absorption of iron from vegetable-based alimentation and plays a role in the immune system[2]. The fact that vitamin C participates in several physiological mechanisms and acts as a cofactor of many enzymes contradicts Bowman’s claim that vitamin C cannot associate with anything in the body.

The wide-ranging biochemical properties of vitamin C led some scientists to investigate its potential as a cure for diseases like cancer, cardiovascular diseases, age-related macular degeneration, and the common cold. However, clinical studies so far have provided conflicting evidence and it appears that vitamin C supplementation on top of a balanced diet doesn’t provide a clear therapeutic or prophylactic effect in these diseases.

In summary, Bowman’s claims that vitamin C doesn’t heal and that vitamin C isn’t associated with anything in the body are inaccurate and misleading. As explained above, consuming sufficient vitamin C is important for health and vitamin C deficiency can lead to poorer health and disease. On the other hand, there’s no evidence showing that vitamin C supplementation provides health benefits when a person has already met their dietary requirement for vitamin C.