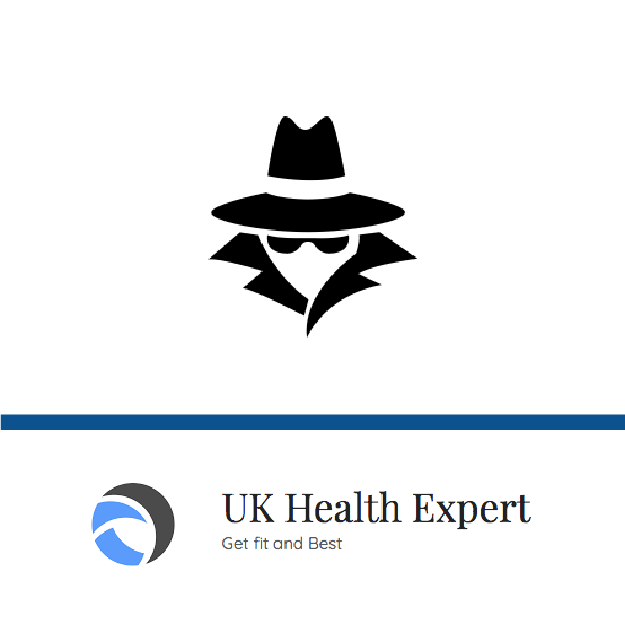 DETAILS
Fails to grasp significance of observation: The authors of the study cited to support the claim actually reported that they were not able to achieve complete remission using cannabis, although improvement in symptoms were observed.
KEY TAKE AWAY

The study cited by the article explicitly states that cannabis smoking did not result in complete remission of Crohn’s disease, hence the article’s interpretation of the study is inaccurate. However, the study’s findings did suggest that cannabis could be useful for improving disease symptoms.

This article published by UK Health Expert claims that “smoking marijuana causes ‘complete remission’ of Crohn’s disease”. Published towards the end of September 2019, the article has already been shared more than 420,000 times in less than a month.

Crohn’s disease is a type of inflammatory bowel disease (IBD) that can affect people of any age. Symptoms – which could include abdominal pain, diarrhea and weight loss – could be constant or may come and go, and also vary widely in terms of severity. The cause of Crohn’s disease remains unknown.

The article cites a study by Naftali et al. published in 2013 to support its claim[1]. In this study, 21 patients were divided into 2 groups: one that was treated with cigarettes containing cannabis (specifically the cannabinoid Δ9-tetrahydrocannabinol or THC) and another treated with cannabis flowers from which THC had been removed. The patients’ clinical condition and lab tests were assessed during the 8 weeks of treatment and 2 weeks after treatment ended.

Physicians who reviewed this claim pointed out that the article essentially contradicts the conclusions of the study’s authors – in fact, the study’s abstract clearly states that “the primary end point of the study (induction of remission) was not achieved” (patients are said to be in remission when no longer exhibiting any symptoms of Crohn’s disease). Reviewers did mention that the use of cannabis can be helpful in improving disease symptoms, but this does not translate to cannabis being a proven method for inducing complete remission.

Adam S Cheifetz, Associate Professor of Medicine, Harvard Medical School:
The finding of “complete remission” was not statistically significant# between the cannabis and placebo group. Though there was a statistically significant higher proportion of patients in the cannabis group that had a clinical response, this was not true for clinical remission. Furthermore, there was no difference in inflammatory markers between the 2 groups. Finally, due to the fact that the majority of patients could tell what group they were in, it was essentially not a blinded study.

# [Explanatory note: The term “not statistically significant” means that the likelihood of obtaining these results was within that expected by chance, i.e. the “complete remission” observed in some of the patients was unlikely to be the result of cannabis treatment. This Vox article explains this concept in greater detail.]

David T Rubin, Professor of Medicine, University of Chicago:
The study speaks for itself: it was exploratory, symptom-based and did not achieve its primary endpoint, so the results were technically negative.

It is certainly appreciated that cannabis improves symptoms of patients with IBD, and I am in favor of it as an adjuvant therapy. But it has never been shown to achieve mucosal healing& or other objective measures of disease control. Symptom improvement is very important, but disease control/inflammation control is necessary for management, as supported by several studies[2,3,4,5].

I know the authors of this paper well and am aware of all their work in IBD, but none of their studies have achieved the endpoint of “complete remission” which is defined in most studies as clinical remission, mucosal healing and normalization of lab test results. It is very frequently misquoted and misunderstood. To repeat, I am in favor of cannabis to aid in symptom control and have published a white paper on this subject[6].

& [Explanatory note: This 2019 review summarizes some of the evidence showing why mucosal healing is considered an important measure of disease control in Crohn’s disease, as well as how mucosal healing is defined[7]. It explains that mucosal healing is a “restitution of the intestinal lining […] generally defined as regression or disappearance of endoscopic lesions.”]