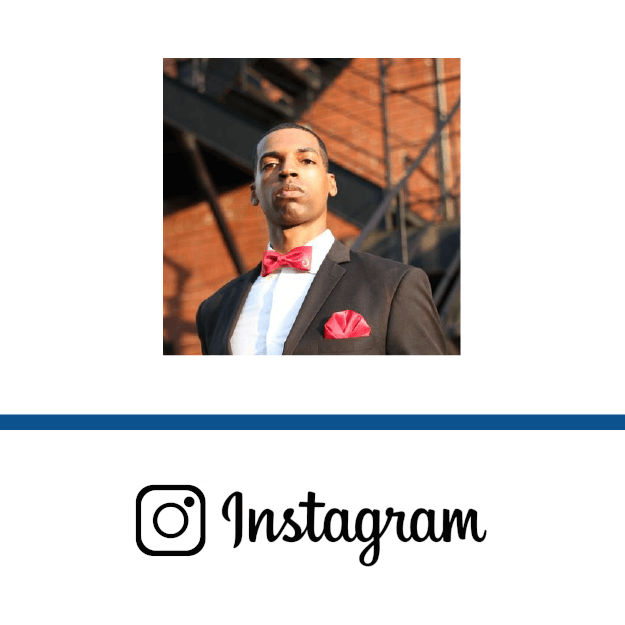 CLAIM
“Did vaccines get rid of polio? The answer is NO!”
VERDICT more about the rating framework

DETAILS
Inaccurate: The polio vaccine has been critical to polio eradication. More than 13 million cases of polio were prevented because of the vaccine, and cases of the disease were reduced by more than 99%.
Incorrect: Polio is an infectious disease caused by the poliovirus, not by DDT poisoning.
KEY TAKE AWAY

Polio is an infectious disease caused by the poliovirus. The polio vaccine has been critical in the fight against polio. According to the World Health Organization, the vaccine has prevented more than 13 million cases of polio and reduced polio cases by more than 99%.

FULL CLAIM: “Did vaccines get rid of polio? The answer is NO!”; “Between 1955 - 1963 CDC admits 98 million Americans received the polio vaccine in an 8-year span when it was contaminated with the cancer-causing virus SV 40”; “The rise and fall of polio does actually correspond with the usage of DDT [...] Is it possible that many cases of polio were actually DDT poisoning? Is it possible that the decrease in DDT was a contributing factor in the decrease in polio cases?”

An Instagram post claims that vaccines did not get rid of polio and, “between 1955–1963 [the] CDC admits 98 million Americans received the polio vaccine in an 8-year span when it was contaminated with the cancer-causing virus SV40.” The post, which contains a video, was published on 2 December 2020, and received more than 35,000 views. The video also claims that “The rise and fall of polio does actually correspond with the usage of DDT [a type of pesticide].” Using the rhetorical technique of “just asking questions,” the video suggests that “many cases of polio were actually DDT poisoning.”

The claim that the polio vaccine was not responsible for eradicating polio is inaccurate and unsupported by scientific evidence. Health Feedback covered this claim in an earlier review, which explained that vaccination has been effective in eradicating polio from the vast majority of developing countries. The World Health Organization reported that the polio vaccine prevented more than 13 million cases, and reduced cases of the disease by more than 99%—a testament to the vaccine’s critical role in polio eradication.

The claim that the vaccine once contained a cancer-causing virus is misleading and unsupported by scientific evidence. Health Feedback also addressed this claim in an earlier review. The U.S. Centers for Disease Control and Prevention explained:

Michael Imperiale, professor of microbiology and immunology at the University of Michigan, told Health Feedback, “There is no reliable evidence that SV40 contributes to cancer in humans.”

Dana-Farber Cancer Institute, a leading institution in cancer research and treatment, also explains in this article, “There is no link between vaccines and an increased risk of cancer.” Likewise, the Vaccine Education Center at the Children’s Hospital of Philadelphia states that scientific evidence does not support “the hypothesis that SV40 virus contained in polio vaccines administered before 1963 caused cancers.”

The claim that DDT (dichlorodiphenyltrichloroethane) is responsible for polio outbreaks is false. Polio is an infectious disease caused by the poliovirus, not the result of poisoning. In fact, historical evidence indicates that polio had already been observed in ancient Egypt, circa 1570–1342 BCE, predating DDT by several centuries.

DDT is a pesticide developed in 1874 that was used in several countries, including the U.S., during the 1940s and 1950s to control the mosquito population and curb the spread of malaria. However, scientists later learned that DDT could bioaccumulate in animals, as well as humans, meaning that the substance becomes more concentrated the higher up a food chain it goes. This could lead to toxic effects.

According to the U.S. Centers for Disease Control and Prevention’s fact-sheet on DDT:

“People are most likely to be exposed to DDT from foods, including meat, fish, and dairy products. DDT can be absorbed by eating, breathing, or touching products contaminated with DDT. In the body, DDT is converted into several breakdown products called metabolites, including the metabolite dichlorodiphenyldichloroethene (DDE). DDT and DDE are stored in the body’s fatty tissues. In pregnant women, DDT and DDE can be passed to the fetus. Both chemicals are found in breast milk, resulting in exposure to nursing infants.”

One of unintended effects of the widespread use of DDT was its impact on bird populations, such as ospreys. This Washington Post article explains, “DDT and PCBs built up in the fish the ospreys ate and made their egg shells so thin that adults crushed their progeny when they nested on them. The chemicals had a similar effect on eagles across America and giant condors in California before they were banned in, respectively, 1972 and 1979.”

The video bases its claim on a graph that purportedly shows a correlation between DDT use and polio cases between 1940 and 1970. However, as Vaxopedia points out, the peak year of DDT use was in 1959, as the U.S. Environmental Protection Agency made clear in this 1972 press release:

“The peak year for use in the United States was 1959 when nearly 80 million pounds were applied. From that high point, usage declined steadily to about 13 million pounds in 1971, most of it applied to cotton.”

If there was a genuine correlative and causal relationship between DDT and polio, then we would expect to see a peak in polio cases in 1959. However, in the graph, the number of polio cases had declined to one of the lowest points in 1959.