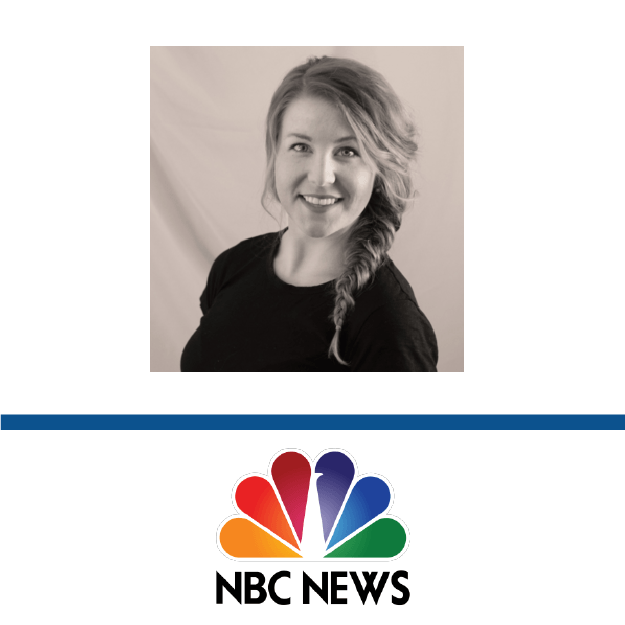 DETAILS
Accurate: The HPV vaccine’s benefits have been accurately reported, with appropriate scientific support and without exaggeration.

Numerous studies have shown that the HPV vaccine has helped to reduce viral transmission, which in turn protects individuals from the risk of developing cervical cancer and also protects unvaccinated individuals within the community through the herd immunity effect. Studies predict that with sufficiently high HPV vaccine coverage and regular cervical cancer screening, the disease can eventually be eliminated.

Human papillomavirus (HPV) infection is responsible for at least 70% of cervical cancer cases, according to the World Health Organization (WHO), and is also associated with other forms of cancer. HPV is transmitted sexually, and infection is often asymptomatic, i.e. individuals do not show any sign or symptom of infection (although they still remain capable of infecting others). Development of cervical cancer may be preceded by infection for many years, hence the need for regular screening in sexually active women. Cervical cancer prevention in the form of HPV vaccines have been developed, which prevent infection by certain strains of HPV known to cause cervical cancer (not all strains of HPV are cancer-causing). It is just one of two vaccines ever developed that is able to protect individuals from cancer. Currently available HPV vaccines may target 2, 4 or 9 strains.

This article published by NBC News reports on the findings of a recent study (meta-analysis) published by The Lancet[1] on the benefits of vaccines against the human papillomavirus (HPV). The report states that the HPV vaccine “is far more effective than expected, with benefits extending beyond those who receive the vaccine.” The main benefit arises from the prevention of future cases of cervical cancer. Furthermore, the herd immunity effect also means that even those who have not received the HPV vaccine are also protected from infection, since the vaccine reduces the number of infected people in the population[2,3].

Scientists who reviewed the article found it to be accurate in describing the benefits of the HPV vaccine, and also support the statement that it is possible for the HPV vaccine to ultimately lead to the elimination of cervical cancer, according to large-scale epidemiological modelling studies[2]. They also point out that “elimination” in this context does not mean that no cases of cervical cancer will occur, but that its rate falls below a certain threshold as defined by the WHO, i.e. less than 4 cases per 100,000 people. However, reviewers also emphasised the importance of consistent cervical cancer screening in addition to the vaccination program in order to achieve the goal of cervical cancer elimination.

Anna-Barbara Moscicki, Chief of Adolescent and Young Adult Medicine, Department of Pediatrics, University of California, Los Angeles:
Yes, HPV vaccine may lead to elimination of cervical cancer, a goal of the WHO. Several articles suggest that we will also need to continue cervical cancer screening as well as targeted HPV vaccination in pre-sexually active individuals to achieve this goal[4].

It is important to note that the word “elimination” does not mean 100% eradication, but rather achieving a rate lower than 4 per 100,000 as explained in page 11 of the WHO Global Strategy (link to PDF).

Megan Huchko, Associate Professor (Obstetrics & Gynecology and Global Health), Duke Global Health Institute:
The claims in this article are accurate. The projections that broad coverage with the 9-valent vaccine will lead to cervical cancer elimination (using the WHO definition of less than 4 per 100,000 women) are backed up by large epidemiological studies, modeling in countries with high vaccine coverage and large-scale modeling studies that use global and country-specific data[4]. The facts are accurate as presented and the sources are reliable.