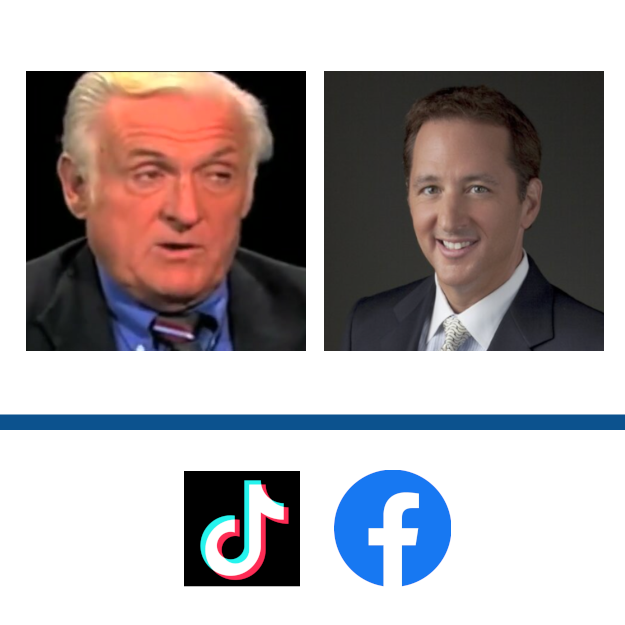 CLAIM
“Oxygen kills cancer”; Otto Warburg won two Nobel Prizes for proving lack of oxygen is the cause of cancer
VERDICT more about the rating framework

DETAILS
Incorrect: Scientific evidence points to mutations as the cause of cancer, not the lack of oxygen. Otto Warburg won only one Nobel Prize, and that was "for his discovery of the nature and mode of action of the respiratory enzyme", and not for proving that the cause of cancer was lack of oxygen.
Inadequate support: There’s no scientific evidence supporting oxygen or ozone therapy as cancer cures.
KEY TAKE AWAY

Healthy human cells in general obtain energy from nutrients through a process called aerobic respiration, which uses oxygen. Anaerobic respiration is an alternative process that is used when no oxygen is available, and involves the fermentation of sugar to obtain energy. One feature of cancer cells that sets them apart from healthy cells is that cancer cells rely heavily on fermentation as a way to obtain energy, even when oxygen is available. This process is known as aerobic glycolysis and the switch in metabolic preference seen in cancer cells is called the Warburg effect.

FULL CLAIM: “Oxygen kills cancer”; “Otto Warburg won two Nobel Prizes for proving that the cause of cancer was anaerobism or lack of oxygen and he cured thousands and thousands of people and documented in scientific research journals”,

Cancer is a common subject of health misinformation, particularly exploited by those peddling scientifically unproven cures to cancer patients, which can place these patients at risk for poorer medical outcomes. One such example is a TikTok video, posted on 2 March 2022, that claimed that “oxygen kills cancer”, which received more than 2.8 million views. A copy of that video was also posted on Facebook. The TikTok account that posted the video also contained videos promoting ozone therapy as a cancer cure (see example).

The video is an excerpt of an interview hosted by Kevin Trudeau. Trudeau was sued by the U.S. Federal Trade Commission in 1998 for falsely claiming that products he marketed could lead to significant weight loss and cure addictions. A stipulated court order barred him from making such false claims in future, but Trudeau violated that order, leading a judge to fine him more than $37 million in 2008. He was finally sentenced to a decade in prison in 2014 on criminal contempt charges, after violating a 2004 federal court order that prohibited him from “making deceptive television infomercials that misrepresented the contents of his weight loss cure book”.

The man interviewed by Trudeau is Robert Barefoot, known for selling coral calcium. As its name suggests, coral calcium is a substance derived from coral that comprises mainly calcium carbonate. Barefoot alleged that coral calcium has numerous health benefits⁠—one of which is that coral calcium cures cancer⁠—but his claims aren’t supported by scientific evidence. Quackwatch debunked an assortment of claims by Barefoot, which can be read here. Memorial Sloan Kettering Cancer Center states that “Coral calcium has not been shown to treat or prevent cancer, and is not superior to other forms of calcium supplements”.

Apart from claiming that “oxygen kills cancer”, Barefoot also claimed that Otto Warburg “won two Nobel Prizes for proving that the cause of cancer was anaerobism or lack of oxygen”. Both claims are false, as we will explain below. 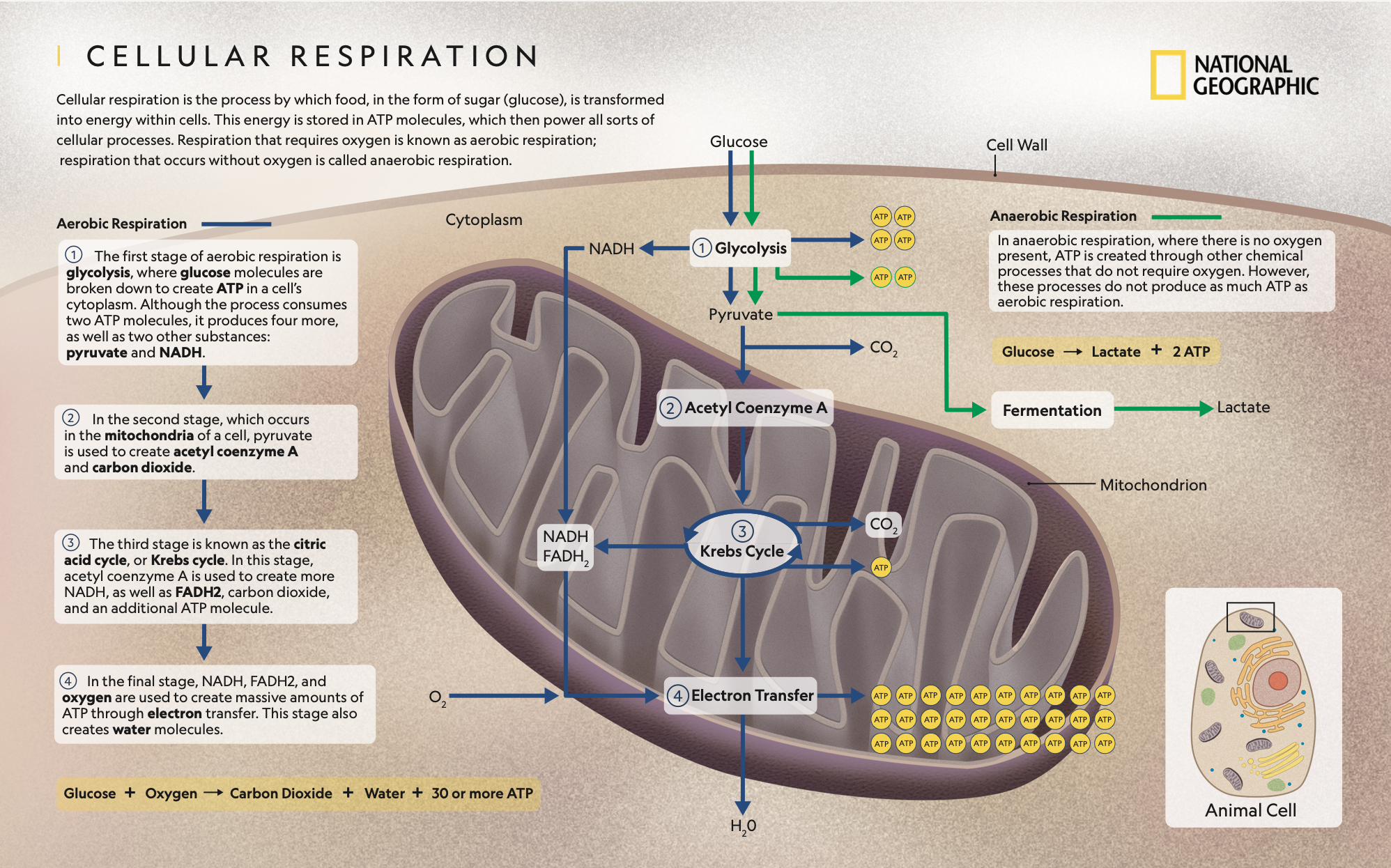 The German biochemist Otto Warburg observed that cancer cells tended to rely on glucose fermentation, even when oxygen was present, unlike healthy cells. This is also called aerobic glycolysis, since the fermentation occurs in the presence of oxygen, in contrast to anaerobic respiration when fermentation occurs in the absence of oxygen. Warburg thought that this was because cancer cells’ mitochondria were dysfunctional, although scientific advances since then have proved him wrong on this count[1].

The switch in metabolic preference in cancer cells, from aerobic respiration to aerobic glycolysis, is named the Warburg effect. Exactly why cancer cells undergo this switch is still unclear to this day, and the Warburg effect remains an active avenue of investigation in research, which could help us understand its implications for cancer development and treatment. Indeed, metabolic dysregulation is now considered as a hallmark of cancer cells[2].

Warburg did hypothesize that the change in metabolism in cancer cells was the cause of cancer (Warburg hypothesis). While there’s no doubt that the Warburg effect benefits the growth of cancer cells[3], the scientific evidence acquired since Warburg’s time has led the somatic mutation theory of oncogenesis to be the prevailing explanation for why cancer occurs. In other words, cancer is caused by mutations in genes, and the Warburg effect is thought to be the consequence of these mutations, not the cause. Mutations can arise as a result of different environmental factors, such as viral infection and exposure to gamma radiation. Certain mutations that are inherited can also increase a person’s likelihood of developing cancer.

Warburg won the Nobel Prize for Physiology or Medicine in 1931 “for his discovery of the nature and mode of action of the respiratory enzyme”, and not as Barefoot claimed, “for proving that the cause of cancer” was lack of oxygen.

As we can see from the above, Barefoot inaccurately claimed that lack of oxygen is the cause of cancer, mischaracterized Warburg’s findings, and the reason Warburg was awarded the Nobel Prize. There’s no scientific evidence supporting the claim that “oxygen kills cancer”, or that ozone therapy cures cancer. In fact, the U.S. Food and Drug Administration states that:

“Ozone is a toxic gas with no known useful medical application in specific, adjunctive, or preventive therapy. In order for ozone to be effective as a germicide, it must be present in a concentration far greater than that which can be safely tolerated by man and animals.”