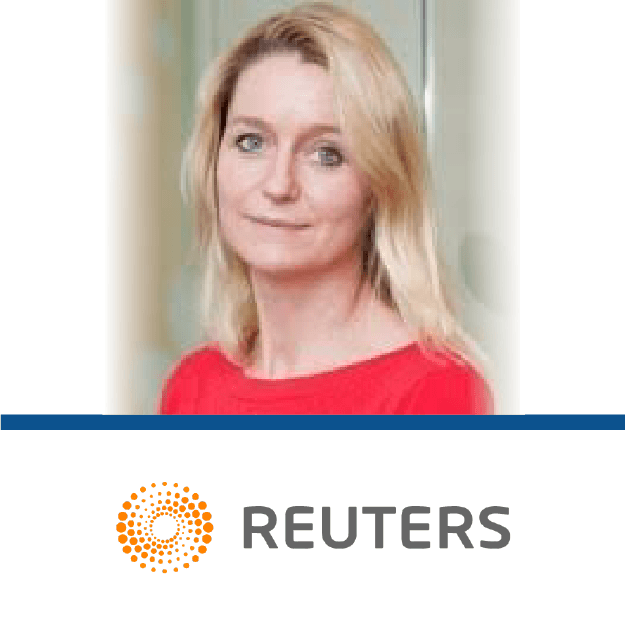 DETAILS
The Reuters article correctly reports on the study’s main findings, showing that increasing alcohol intake leads to an increasing stroke risk and blood pressure, and that moderate alcohol intake is not protective, as is commonly believed.
KEY TAKE AWAY

Contrary to previous conventional epidemiological studies showing moderate alcohol consumption to be beneficial, this study - which utilises a genetic epidemiological approach - shows that there is essentially no protective effect from moderate alcohol intake, in terms of cardiovascular health and stroke risk. In fact, higher stroke risk and blood pressure were observed in moderate drinkers compared to non-drinkers.

FULL CLAIM: Blood pressure and stroke risk rise steadily the more alcohol people drink, and previous claims that one or two drinks a day might protect against stroke are not true, according to the results of a major genetic study.

Alcohol has long been a part of the social scene in most cultures, and it is common for many people to unwind after a stressful day with a glass of wine or a can of beer. This practice may even be encouraged by several studies suggesting moderate alcohol intake (about 100 g of alcohol per week) to be protective against stroke and heart attack compared to abstinence[1,2,3,4,5].

In truth, establishing causality between alcohol intake and health is difficult due to many confounding factors. Although tracking people’s alcohol intake and their health over time yields useful information, many other factors besides the level of alcohol intake also influence the development of diseases like stroke and heart attack, such as smoking. Another possibility is that people with poor health are more likely to avoid drinking alcohol, while those who are healthy are less cautious about their alcohol consumption. This would paint a picture suggesting that not consuming alcohol leads to poorer health – an example of bias as a result of reverse causation.

A collaborative study by researchers from the UK and China, published on 4 Apr. 2019 in The Lancet, employed a different approach to prior studies by using Mendelian randomisation to examine the relationship between alcohol consumption and health outcomes – specifically blood pressure and stroke risk. Mendelian randomisation is less affected by confounding factors and reverse causality compared to conventional observational studies[6].

Examining a population of 500,000 men and women in China, researchers leveraged on genetic variants common to East Asian populations which influence alcohol consumption. These genetic variants affect alcohol metabolism, causing the build-up of toxic by-products like acetaldehyde. This causes discomfort and presumably leads a person to limit their alcohol consumption.

“Genetic evidence shows that the apparently protective effects of moderate alcohol intake against stroke are not mainly caused by alcohol itself, and are largely artifacts of reverse causation and confounding.”

Scientists who reviewed the Reuters article found it to be highly accurate in its report of the study (see below). While they acknowledged that the study had some limitations (for example, the Chinese populations in this study consumed primarily spirits instead of beer or wine, as is typical in the Western world), overall they found that its findings were robust and its conclusions well-supported.

David Spiegelhalter, Winton Professor of the Public Understanding of Risk, Centre for Mathematical Sciences, University of Cambridge:
I think this is an accurate summary of the evidence presented in the paper.

Kevin McConway, Emeritus Professor of Applied Statistics, The Open University:
The study on which this article reports was innovative and well-conducted. The conclusion that drinking small amounts of alcohol is not protective against stroke is, in my view, justified by the study. There may be some features of the Chinese populations, on which the study was conducted, that mean that all the detailed results do not carry over exactly to other populations. The exact increase in stroke risk in people drinking given amounts of alcohol may be different in populations in other parts of the world, for example, because of differences in diet or exercise, or in the way that high blood pressure is treated. However, in light of this study’s findings, I cannot think of a way in which drinking small amounts of alcohol could be shown to have a real protective effect against stroke in other populations elsewhere.

There are some small inaccuracies in the Reuters article. In particular, it does not point out that the findings on the link between alcohol and stroke risk in this study were found only in men. Though that sounds like a weakness of the study, it is actually a strength. In the Chinese populations where the study was done, most women do not drink alcohol, for cultural reasons. But they have the same genetic variants as the men. So the researchers could treat the women as a control group – they checked whether stroke risk depended on the genetic variants in the women, and found that it did not. That means that the relationship between the genes and stroke risk in the men had to be because of the genes’ effect on alcohol consumption. Therefore, it is the alcohol that increases the stroke risk, and not any gene-related effects. So, if women drink, their stroke risk will increase just as the men’s risk did, and again, that will most likely be the case in other populations.

Stephen Burgess, Programme Leader, MRC Biostatistics Unit, University of Cambridge:
[this comment originally appeared on Science Media Centre]
While it is well known that heavy alcohol consumption is hazardous, previous studies have shown that non-drinkers and ex-drinkers are at higher risk of cardiovascular disease compared with light drinkers. This has led some to suggest that light drinking may protect individuals against cardiovascular disease. This phenomenon of higher risk in non-drinkers and ex-drinkers was observed in the Chinese cohort investigated here. However, non-drinkers and ex-drinkers in this cohort have lower levels on average of education, lower average income, lower physical activity, and higher rates of previous disease. The increased risk of cardiovascular disease may be explained by these factors and not by drinking behaviour.

A limitation of the study is that it was carried out in a Chinese population in which alcohol consumption mainly consisted of beer and spirits, and so results may not be applicable to other types of alcohol. However, China is a very heterogeneous country and similar results were observed across the different provinces in which the research was conducted. Additionally, risk was proportional to the amount of alcohol consumed, suggesting that findings are not sensitive to the type of alcohol consumed.